OilNOWLatest News and Information from the Oil and Gas sector in Guyana
More
FeaturedNews
Updated: May 10, 2021

India wants oil from ‘stable geographies’ such as Guyana, Brazil and Norway 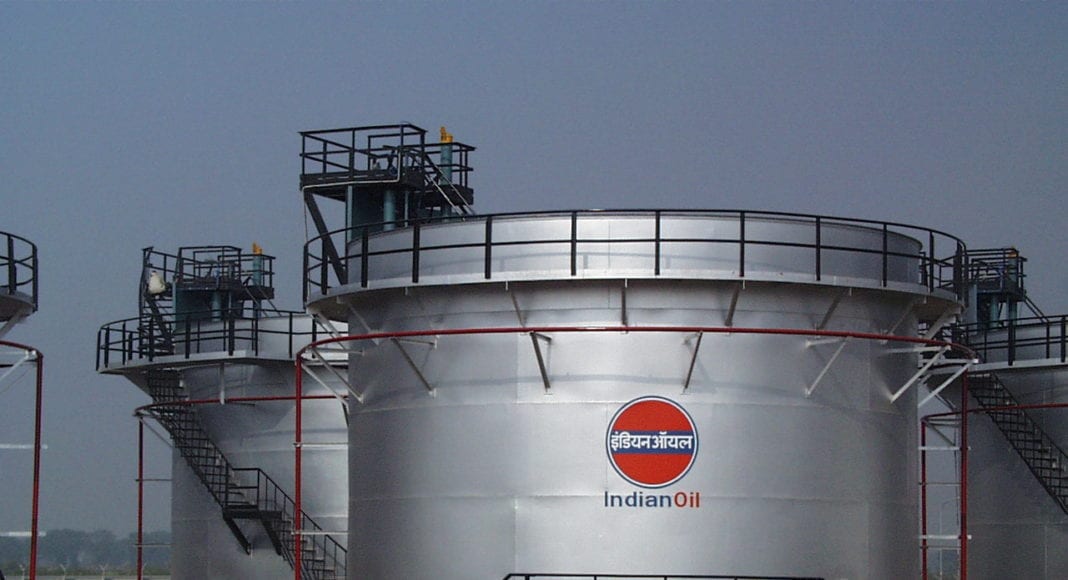 Indian Oil Corporation (IOC) remains keenly interested in sourcing crude from “geopolitically relatively stable geographies” such as Norway, Brazil and Guyana, as it embarks on a strategic growth path that will aim to maintain focus on its core refining and fuel marketing businesses, while making bigger inroads into petrochemicals, hydrogen and electric mobility over the next 10 years.

“Petroleum refining and marketing will continue to be our core businesses with much higher petrochemicals integration. I see a much-enlarged role of various gaseous fuels. Given our plans in the electric mobility space and growth opportunities in this area, I see a growing presence of this in our portfolio 10 years down the line,” Vaidya said.

He said IOC would look to pursue a crude diversification strategy that would suit its commercial needs, while keeping in mind the country’s strategic and economic interests.

“The world has seen new production from US shale oil in the last 4-5 years and more recently from geopolitically relatively stable geographies such as Norway, Brazil, Guyana and other suppliers. It is IOC’s constant endeavor to source crude oil from diversified geographies ranging from as far as the Americas to the Middle East,” he added.

The world’s third-largest crude consumer and importer has expressed interest in buying Guyana’s Liza Crude as part of a long-term deal with the Guyanese government. The country is interested in working with authorities as well as commercial entities to forge an agreement that would facilitate these exports. OilNOW understands that no firm decision has yet been made by the Guyana government on crude exports to India. Natural Resources Minister, Vickram Bharrat, has told OilNOW the government’s primary objective is to sell its share of crude at market price where it will be able to maximise returns for the country.

India would be happy if the number of oil-producing nations rise, oil minister Dharmendra Pradhan said in a recent interview on Bloomberg TV. The country has been buying new grades from areas outside of the Middle East including Guyana and Norway, while also taking more U.S. crude in an effort to reduce reliance on OPEC producers.