OilNOWLatest News and Information from the Oil and Gas sector in Guyana
More
FeaturedNewsRegional
Updated: September 13, 2021 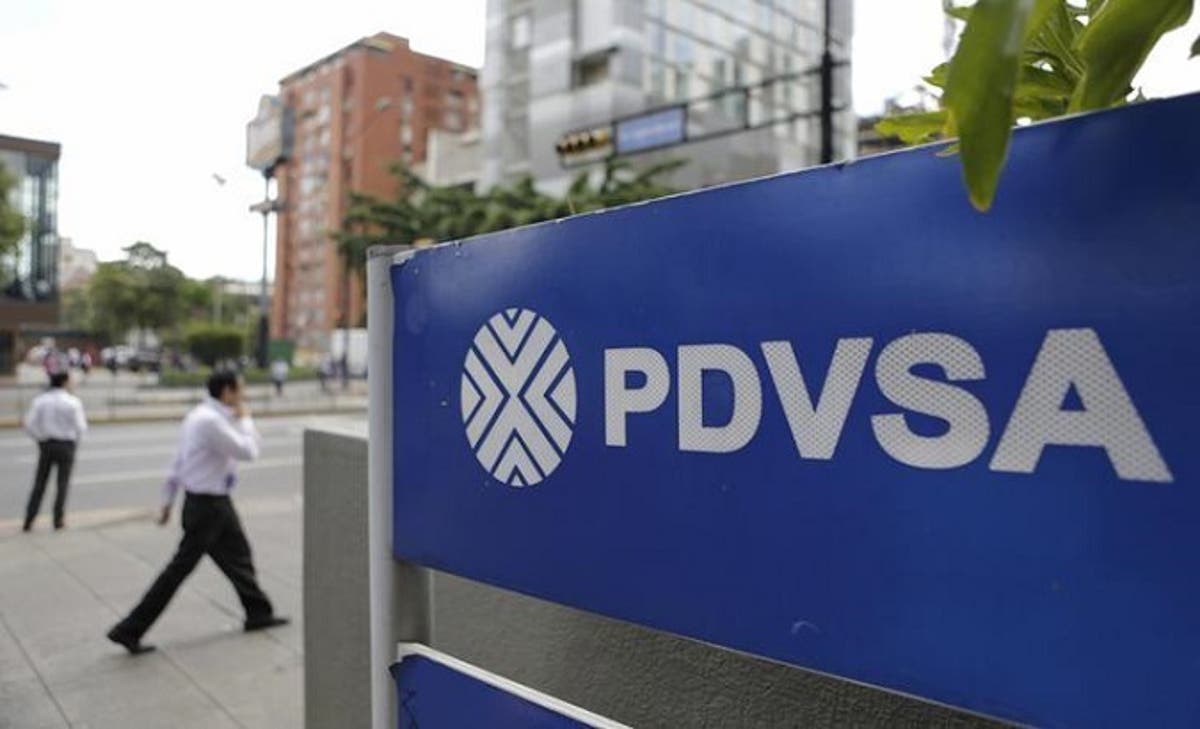 Two international oil and gas players in Venezuela, TotalEnergies and Equinor, recently divested their respective 30.32% and 9.67% interest in the largest project, Petrocedeno, to the state-owned Petróleos de Venezuela S.A (PDVSA) company. According to GlobalData, this means that due to high risks and the unstable deteriorating economy in the country, international players no longer see an upside in Venezuelan projects. The data and analytics company notes that with less investments supplied from the private sector, Venezuela will not be able to sustain its oil and gas industry for long, as its own cash resources are extremely limited.

“Petrocedeno is a critical project in Venezuela’s portfolio and the largest upgrader in the country with a capacity to process over 200,000 barrels of heavy crude oil per day (bd),” said Svetlana Doh, Upstream Oil & Gas Analyst at GlobalData. “In the past few years, Venezuela faced severe fuel shortages, and this year, in a desperate attempt to solve this problem, the Petrocedeno upgrader is planned to be re-designed to produce naphta as a feedstock for refineries.”

Doh said this essentially means that refineries in the country are in such a desperate need for renovation or even simple upkeep, that now upgraders have to perform a refining step for them.

Most of the refineries built in Venezuela were designed to process medium to light crudes, which are in very low stock in the country and are also used as a diluent to produce exportable grades.

“The conversion of the upgraders could be very challenging, as it would require new equipment, while cash-strapped PDVSA can barely find the funds to conduct an elementary maintenance of its refineries,” Doh said.

The analyst pointed out that the continuous drop of crude oil production in Venezuela, which is a main pillar of the country’s economy, combined with sanctions imposed by the US Government, the COVID-19 pandemic, corruption in the government and lack of investment led the country to collapse.

Despite the fact that TotalEnergies and Equinor stated that their decision to divest their interest was to prioritize high-return assets in their portfolios, both companies’ decision to pursue their low carbon strategy instead, which is incompatible with heavy crude oil production in Venezuela, is technically a risky conversion of the upgrader and could be a trigger to significantly reduce their presence in the country. There is also a clear strategy for these two companies in reducing their exposure to high carbon emitting assets, and heavy crude oil is a very energy intensive upstream process; this, combined with the overall above-ground risk in Venezuela, makes the exit decision a consequent decision.

“Currently, the primary international partners and investors of PDVSA are Chinese and Russian companies, which have invested the most in the Venezuelan oil and gas sector during recent years,” Doh said.