OilNOWLatest News and Information from the Oil and Gas sector in Guyana
More
FeaturedNews
Updated: November 8, 2020 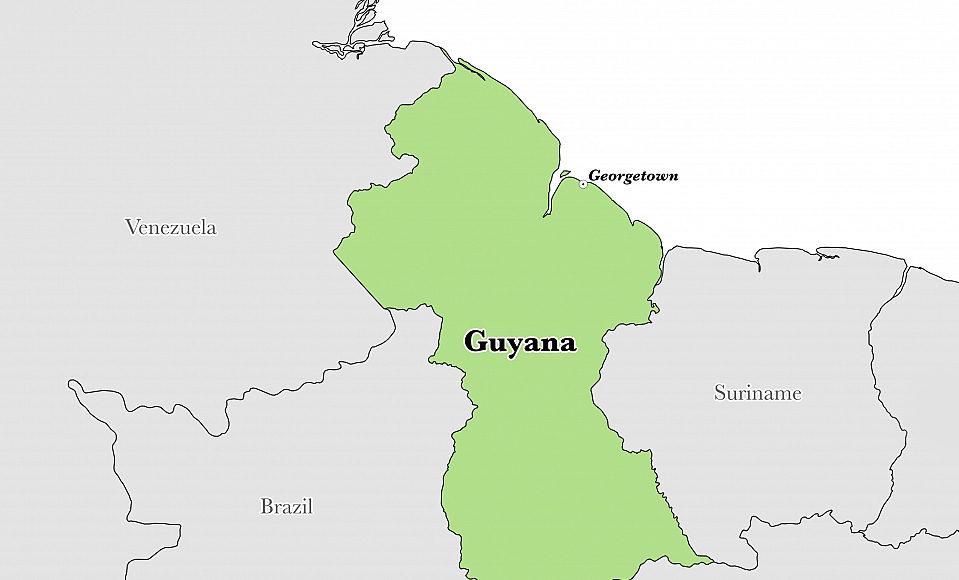 Investor interest in the South American country of Guyana, now an emerging regional oil producing powerhouse, is at an all-time high with the country’s oil minister saying meetings with government officials are being sought on an almost daily basis.

“Almost every single day we have investors come in. And I want to say, it’s not only oil and gas,” Vickram Bharrat, Minister of Natural Resources, told OilNOW in a recent interview.

Mr. Bharrat highlighted that in addition to opportunities linked to the country’s vast hydrocarbon resources – now approximately 9 billion barrels of oil equivalent – interest is also being shown in forestry, gold, and bauxite ventures.

“I have investors come in who are interested in mining, forestry, and bauxite, which I would’ve announced recently at the Orealla meeting,” he said, referring to the announcement last week that investors are looking to develop the Tarakuli bauxite deposit located just over 10 miles from the village of Orealla, near the Corentyne River which borders Guyana and Suriname.

“I met a few investors who are willing to come and develop the Tarakuli bauxite deposit. It is one of the largest bauxite deposits remaining in our country that is untouched”, he said at the time.

Guyana started producing oil for the first time just last December and is on course to become one of the top producers in the region in the coming years with output set to hit 750,000 barrels per day (bpd) by 2026 then peaking at around 1.4 million bpd by the mid-2030s.

“In oil and gas, we’re having investors every single day that are coming in that are willing to invest in Guyana,” Mr. Bharrat told OilNOW.

Investors and governments from around the world have been discussing various opportunities with Guyanese authorities that could potentially see hundreds of billions of dollars being plugged into the new oil and gas hotspot.

This include interest from investors and business development groups from the United States, Canada, Russia, Qatar as well as a range of companies, including oil major Total, who, in addition to its interest in offshore acreage, is also looking to pursue other opportunities in Guyana.