OilNOWLatest News and Information from the Oil and Gas sector in Guyana
More
FeaturedNews
Updated: June 29, 2020

Iran says it sold gasoline to Venezuela at current prices 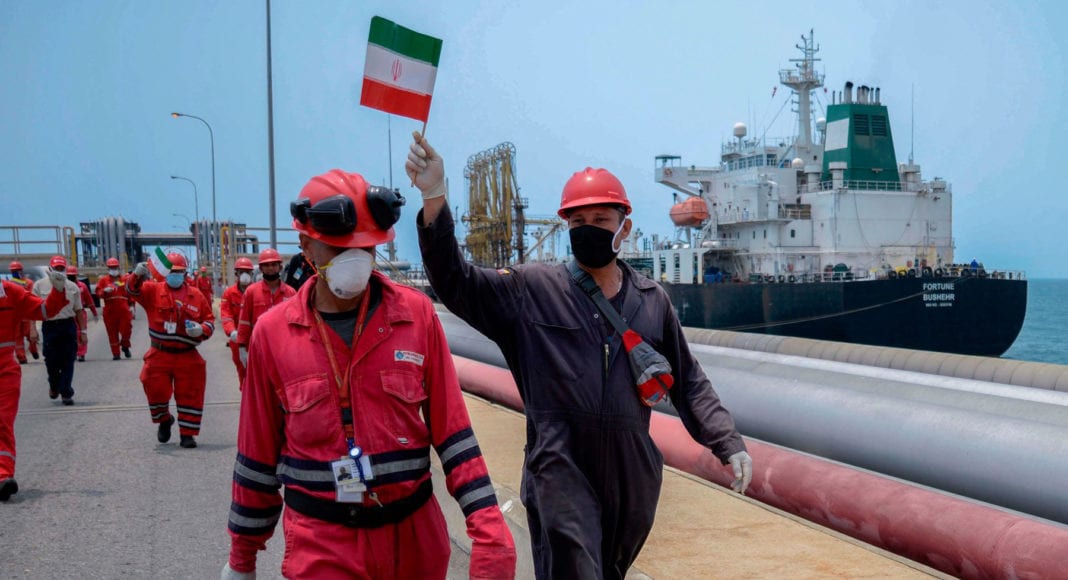 (S&P Global) Tehran — Iran has exported gasoline to Venezuela under a “commercial deal” and none of the trades was for free, news agency IRNA reported on June 28, citing Iranian Oil Minister Bijan Zanganeh.

“We haven’t given charity gasoline to Venezuela. Gasoline exports to this country was under a commercial deal,” Zanganeh said, countering some comments internally that Iran was helping a political ally and OPEC fellow for free. Both Iran and Venezuela are subject to US sanctions.

According to the oil ministry’s news service Shana, Zanganeh said June 27 that the gasoline was sold at current prices.

“We sold gasoline to Venezuela at current price and part of its money is in the country right now,” the oil minister said, adding: “We had adequate guaranty that it will be paid for.”

When asked about the oil ministry plan for continuation of the exports considering the US sanctions on five tanker captains that shipped Iran’s gasoline to Venezuela, Zanganeh said: “This was not an unexpected move. They [the US] had promised them [the captains] money. But they did not accept it. Then, they threatened and imposed sanctions. And they [the captains] were aware of it.”

On June 24, a US executive order sanctioned five Iranian ship captains who in May delivered approximately 1.5 million barrels of Iranian gasoline and related components to Venezuela for allegedly supporting the illegtimate regime of President Nicolas Maruro.

Zanganeh said that Iran will continue trade relations with Venezuela.

“For continuation of the exports, we should see how the negotiations between the two countries move forward,” he added.