OilNOWLatest News and Information from the Oil and Gas sector in Guyana
More
FeaturedNews
Updated: April 29, 2019

Iran sees oil above $100/b, repeats threat of Strait of Hormuz closing 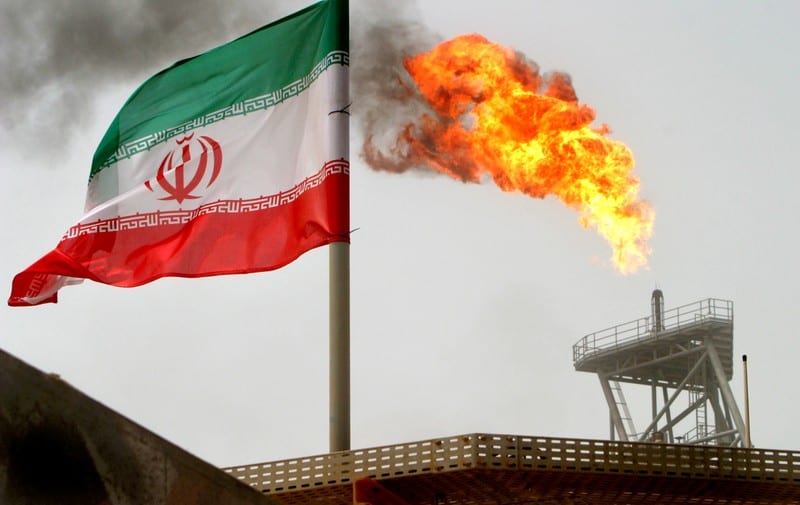 (S&P Global Platts) Tehran — A top Iranian military official repeated a threat to shut the Strait of Hormuz if the country’s oil shipments are blocked by US sanctions, at the same time an official in parliament warned crude prices could top $100 a barrel, according to reports Sunday by state television news agency iribnews.ir.

The threat to close the strait, the world’s busiest oil transit chokepoint, was also made April 22 when the US announced it would end sanctions waivers for all buyers of Iranian crude.

US President Donald Trump showed Friday he remains focused on domestic gasoline prices as he said in comments to reporters and separately in a tweet that he spoke with OPEC producers and asked them to increase supply to lower prices.

“If our oil is not to pass the Strait of Hormuz, oil of others will certainly not pass through this strait either,” Mohammad Bagher, chief of staff of the armed forces, said.

Meanwhile, a member of Iran’s parliament warned that oil prices will skyrocket following the decision to end the waivers. The Trump administration has announced it will end waivers on crude purchase granted to Iran’s primary oil buyers in a bid to push Tehran oil sales to zero.

“Trump is struggling to win the next [presidential] elections” in 2020, Fereydoun Hasanvand, head of the parliament energy committee, said, according to iribnews.ir.

He said Washington’s plans to “take over Venezuela, cause trouble in Libya, establish martial law in Sudan” are intended to boost support for US sanctions against Iran.

“Not extending the oil waivers of some countries is another side of the US measures against Iran. But if Iran’s oil is fully sanctioned, oil price will go higher than $100 per barrel,” Hasanvand said.

The 21-mile Strait of Hormuz at the mouth of the Persian Gulf handles roughly 40% of global crude trade.

“If something happens [to] commercial vessels and oil tankers, the US will be obliged to respond to the questions of the Islamic Revolution Guards Corps., which is in charge of security in the Strait of Hormuz,” Bagheri said.

He also stressed that Iran will not initiate any move to escalate the tension between Washington and Tehran.