OilNOWLatest News and Information from the Oil and Gas sector in Guyana
More
FeaturedNews
Updated: September 20, 2021 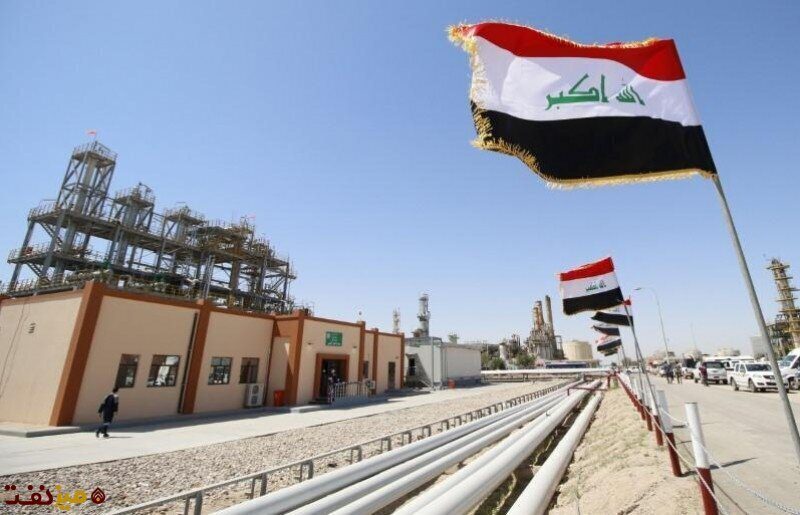 The project, which will process associated gas from Nasiriyah and al-Gharraf fields in the southern province of Dhi Qar, was supposed to start at the end of 2018 but has faced delays, Ihsan Ismaael said in a press conference broadcast by Qatar-based al Jazeera news.

“We will stay on track on the project and be not late in the future,” Baker Hughes CEO Lorenzo Simonelli said at the press conference.

The project will take 30 months to be implemented, Karim Hattab, a deputy oil minister, said.

The project includes treating 70 MMcf/d of flared gas from Nasiriyah and 130 MMcf/d from al-Gharraf, he added.

Iraq is under increasing pressure from the US to wean itself off electricity and gas imports from Iran, which has been subject to US sanctions since 2018.

The US administration has been granting Iraq waivers since 2018 to continue importing Iranian energy.

Intermittent supply of gas and electricity from Iran has led to widespread power shortages in Iraq this summer, when temperatures have soared to 50 C, especially in the south.

Adding to Iran’s outage is the difficulty Iraq is facing in paying billions of dollars of dues to sanctions-hit Tehran, complicating Baghdad’s ability to settle its arrears without the threat of financial repercussions.

Iraq is seeking help of international oil companies to reduce its gas flaring.

The country signed $27 billion worth of projects with TotalEnergies, including a $2 billion gas gathering project.

The Ar-Ratawi gas gathering network and treatment units will have a capacity of 600 MMcf/d to capture flared gas. The project will also produce 12,000 b/d of condensate and 3,000 mt/d of LPG to be used in the domestic market.

The gas project will help reduce reliance on Iranian imports as well as lower burning of liquid fuels for power generation, which amount to 200,000 b/d, Ismaael said in a press conference Sept. 5. Currently, Iraq pays Iran $8/MMBtu for gas, while the Ar-Ratawi project will deliver gas at a cost of $1.50-$2/MMBtu, the minister added at the time.