OilNOWLatest News and Information from the Oil and Gas sector in Guyana
More
FeaturedNews
Updated: May 15, 2017 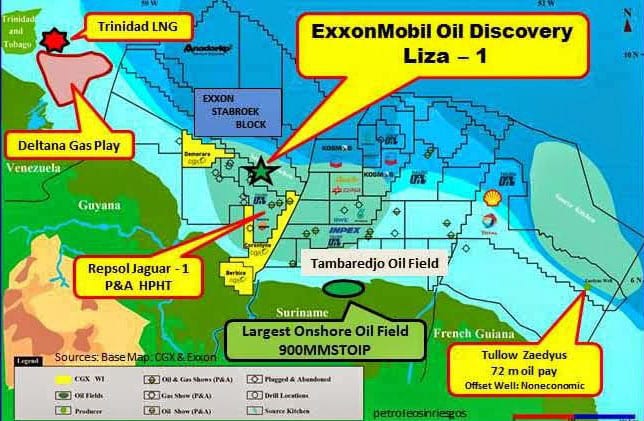 This projection bodes well for the industry in general, and new frontiers such as the South American country of Guyana, set to begin oil production by 2020. An estimated 2 billion barrels of high quality crude has been discovered by ExxonMobil and its partners 120 miles offshore the country.

At the upward price of $80 per barrel, this would give the crude discovered so far a value of approximately $160B.

The survey, which analyzed the responses of 170 industry professionals, revealed that priorities for 2017 are focused on protecting dividends and strengthening balance sheets.

Wood Mackenzie’s oil price prediction is in line with a recent poll conducted by Rigzone, which placed the price of Brent Crude Oil at around $60 per barrel by the end of the year.