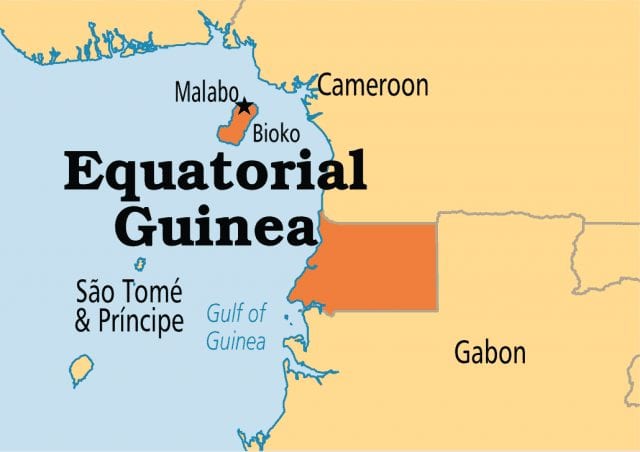 Kosmos Energy has made an oil discovery offshore Equatorial Guinea the country’s Ministry of Mines and Hydrocarbons announced on Sunday.

The S-5 well was drilled at a total depth of 4,400 meters and encountered 39 meters of net oil play in the Santonian reservoir, in the offshore Rio Muni Basin.

The discovery was the first well drilled in Kosmos’ infrastructure-led exploration (ILX) in offshore Equatorial Guinea. The drilling of the S-5 well was accelerated following exciting 3D seismic acquired in 2018.

Kosmos Energy has operated in Equatorial Guinea since 2018. Further evaluation work is ongoing to establish the full extent of the discovered resource and determine a schedule of the development phase. Partners in the S-5 well include GEPetrol (20%), Trident Energy (40%) and Kosmos (40%).

“We are very excited about the results of the S-5 well, the first well drilled in this ongoing exploration campaign. The discovery is a strong validation of our strategy to replace oil reserves by exploring the highly prospective oil basins like Rio Muni. We are eager to establish more oil prospects in offshore Equatorial Guinea,” said H.E. Gabriel Mbaga Obiang Lima, Minister of Mines and Hydrocarbons. “This is good for more jobs and opportunities for our citizens and investors,” he added.

The well is located within tieback range of the Ceiba FPSO and work is currently ongoing to establish the scale of the discovered resource and evaluate the optimal development solution.