OilNOWLatest News and Information from the Oil and Gas sector in Guyana
More
ExplorationFeatured
Updated: January 29, 2020 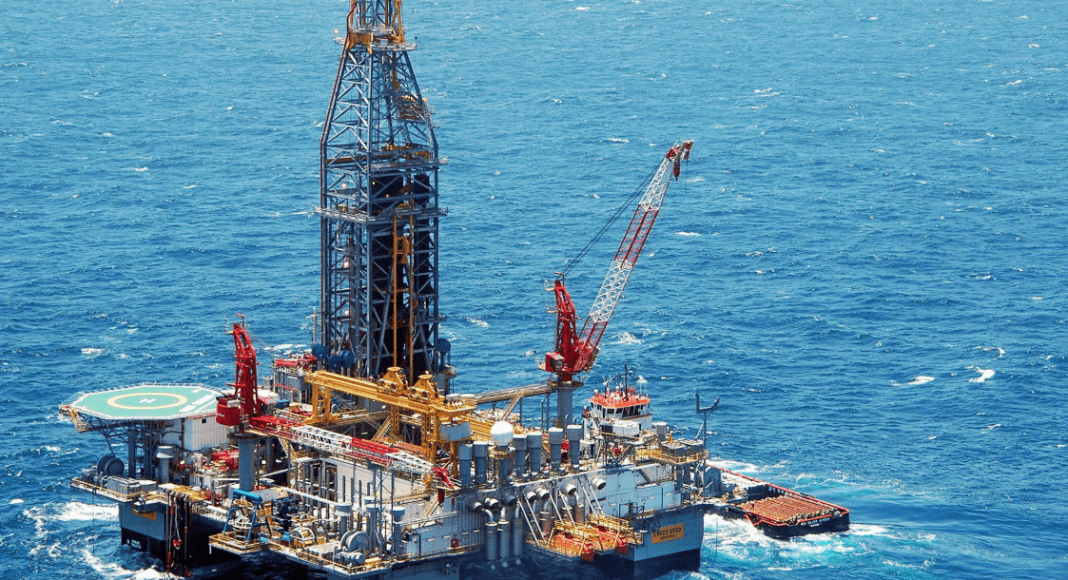 Oldfield was designed to test a sub-salt Miocene prospect located in Mississippi Canyon, targeting approximately 10 mmboe net to Kosmos. The well did not encounter commercial quantities of hydrocarbons and will now be plugged and abandoned.

Kosmos expects to record approximately $24 million of exploration expense related to the drilling of the Oldfield exploration well, split ~60:40 between 4Q19 and 1Q20.

Following the abandonment of the Oldfield well, the Valaris 8503 rig will move to the Kodiak field to begin drilling and completion operations on a new infill producer well.

Kosmos said it plans to drill three additional infrastructure-led exploration wells in the Gulf of Mexico in 2020.

The company holds rights in the Block 42 contract area in Suriname under a production sharing contract with the Government of Suriname’s Staatsolie Maatschappij Suriname N.V. (“Staatsolie”).