OilNOWLatest News and Information from the Oil and Gas sector in Guyana
More
FeaturedNews
Updated: May 17, 2019 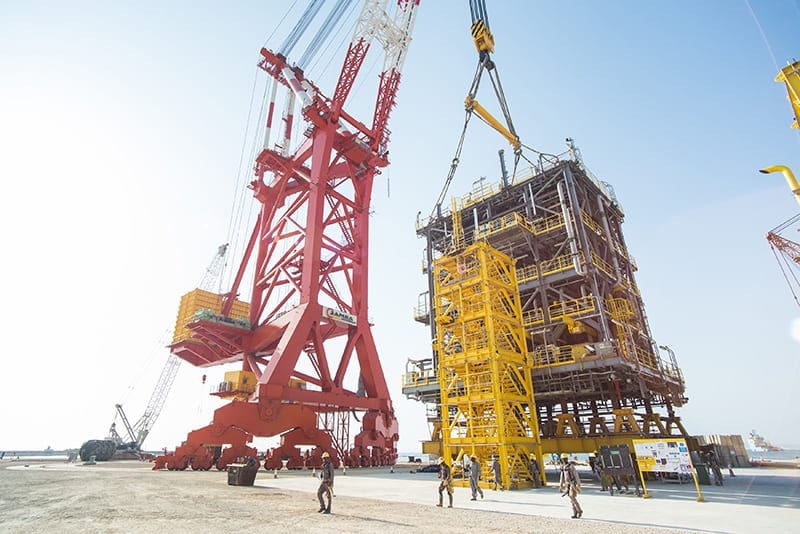 The award of a second FPSO contract for the Liza project in Guyana is advancing Dutch floater specialist, SBM Offshore’s Fast4WardTM programme, moving it from plan to reality, the company said on Thursday.

Bruno Chabas, CEO of SBM Offshore, said the company’s performance over the first quarter of 2019 has been on target, and from all indications, future plans, such as the progression of the company’s Fast4WardTM initiative, are on schedule.

“Our operations continue to demonstrate strong performance and our projects under construction are progressing as expected and to the satisfaction of our clients,” Chabas stated.

Commenting on the progress of work on the FPSO Liza Destiny, the first floater ordered by ExxonMobil for its Liza Development offshore Guyana, the CEO said it has “entered the final phase of construction and commissioning at the yard in Singapore.”

Regarding new orders; with the award of the second FPSO – Liza Unity, “SBM Offshore’s Fast4WardTM philosophy has moved from plan to reality, with the first standard hull now allocated,” the company said.

Construction of this hull is progressing according to plan, with the major steel structure now in dry-dock. The project will see several standard topsides being adopted from SBM Offshore’s catalogue.

Guyana’s oil sector has been on an upward trajectory since production began in 2019 from ExxonMobil’s Liza Phase 1...
News