OilNOWLatest News and Information from the Oil and Gas sector in Guyana
More
FeaturedNews
Updated: February 19, 2019 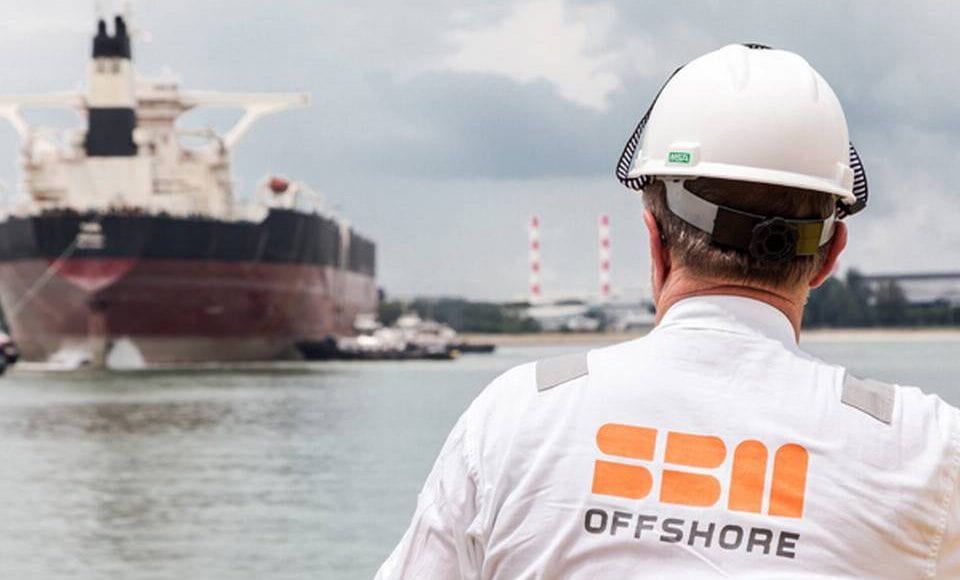 The Liza Unity Floating Production Storage and Offloading vessel, the first of its kind produced by SBM Offshore using its Fast4WardTM programme, is expected to closely follow the Liza Destiny which will begin producing oil for Guyana by 2020.

The Unity will be built following sanctioning of the Liza Phase 2 Development project, set to get underway by 2022. The project is expected to be sanctioned during the first quarter of this year.

The second Liza FPSO design incorporates SBM Offshore’s new build, multi-purpose hull combined with several standardized topsides modules. The FPSO will be designed to produce 220,000 barrels of oil per day, will have associated gas treatment capacity of 400 million cubic feet per day and water injection capacity of 250,000 barrels per day. The FPSO will be spread moored in water depth of about 1,600 meters and will be able to store around 2 million barrels of crude oil.

SBM Offshore will construct, install and then lease and operate the FPSO for a period of up to 2 years, after which the FPSO ownership and operation will transfer to ExxonMobil Guyana, the operator in the 6.6 million acres Stabroek Block.

The Liza Unity will be the largest capacity FPSO SBM has ever delivered.