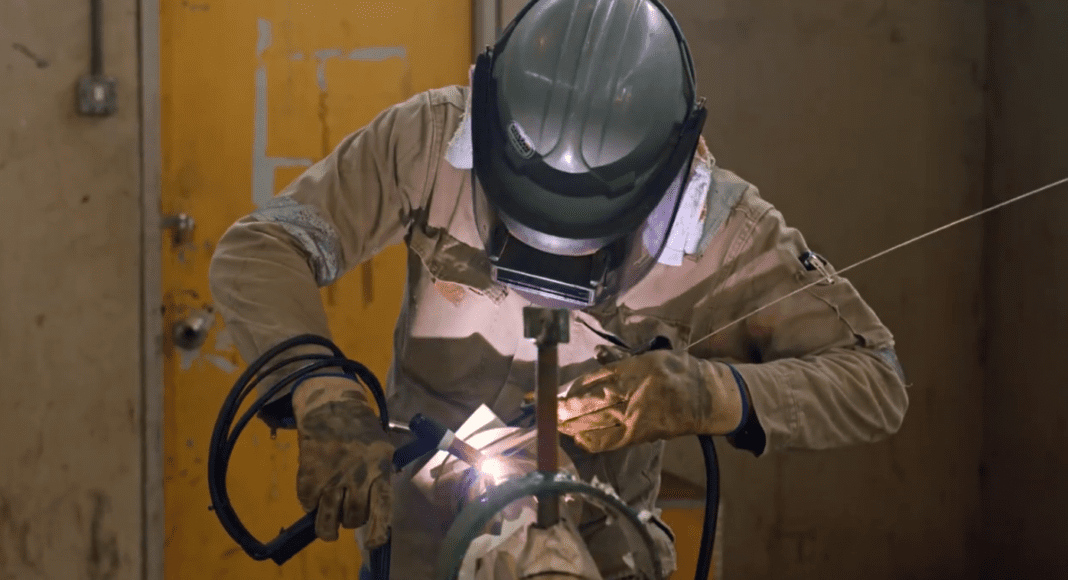 Draft local content legislation should be ready for Parliament by the end of the year in South America’s newest oil producing nation – Guyana – where the recently installed government has been advocating for more benefits for the country and its people from the vast offshore petroleum resources.

“We are moving swiftly. We’re hoping before the end of the year that we have draft legislation that we can put before the Parliament to deal with local content and driving more business and jobs for our people,” Vice President, Bharrat Jagdeo said this week.

Efforts are also underway to engage industry experts on how to best achieve this, with the new Minister of Natural Resources, Vickram Bharrat, indicating that provisions for local content targets will be in place so that Guyana can see measured growth in the number of Guyanese trained and hired and the services and goods procured on an annual basis.

During an interview on local radio programme, Guyana’s Oil and You, Mr. Bharrat said, “…with regards to the local content policy, I would prefer that there are specifics with regards to how much business will come to Guyana, how many people will be employed…”

In order to achieve the targets for local content, the Minister stressed that there would be a great need for capacity building. In this regard, he said that while there may be a provision which says, for example, that 10 percent or 50 percent of the workforce should be Guyanese, if locals are not trained or they lack the necessary technical proficiencies, then those desired targets would not be met.

“So, while we will be making demands for a percentage of the workforce to be Guyanese, we ought to equip them to work too and to deliver at the same time,” he said.

Mr. Bharrat said this is an issue the Ministry of Natural Resources intends to engage international partners on as well. He said he is interested in having one of the industry’s most reputable oil and gas universities coming to Guyana and offering courses to Guyanese.

Last week Mr. Jagdeo disclosed that President, Irfaan Ali would be holding country-wide consultations to understand from Guyanese, what they would like to see strengthened in the local content policy and what provisions should be part of the substantive law to ensure that Guyanese resources are given first preference.

Oil revenue will not be used for emergency budget – Guyana...