OilNOWLatest News and Information from the Oil and Gas sector in Guyana
More
FeaturedNews
Updated: March 31, 2022 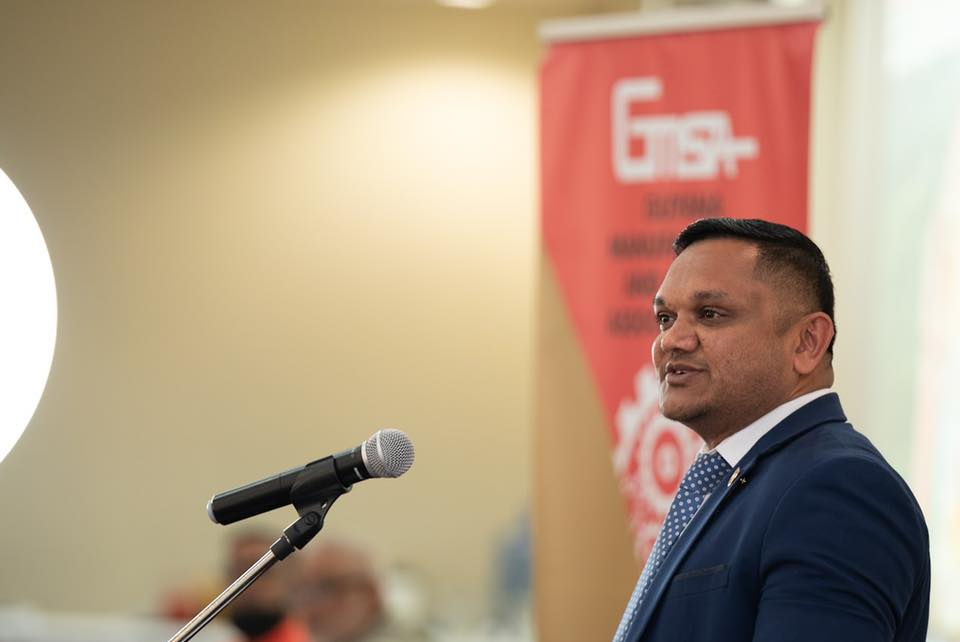 “I know there are many questions regarding the local content legislation… whether [it] is actually designed to debar investors from coming into Guyana,” Bharrat said, addressing a gathering of manufacturers on Tuesday. “But I want to say clearly that the local content legislation, in no way, was established to be a hindrance to foreign investment coming into Guyana.”

Mr. Bharrat said, as a matter of fact, the government continues to iterate that it is open for business, and that it needs investment – foreign and local – in order to develop.

So far, public criticisms of the law have only come from Trinidad and Tobago and the CARICOM Private Sector Organisation, though it is claimed that the latter disputes it ever had an issue with the law in the first place. Otherwise, the law has been well received, as Guyanese businesses have awaited it for years.

Bharrat said if investors are coming to Guyana, he wants them to present opportunities to Guyanese businesses and to the Guyanese workforce. Notably, while the Local Content Act has strong targets for local inclusion, it encourages joint ventures.

Even outside of oil and gas, Bharrat said local content, increased employment of Guyanese and foreign-local joint ventures are important. The government expects these partnerships to help local businesses access capital and learn to manage larger industries.

The government last week published its investment prospectus, which announced its Invest 55 Initiative. It lays out 55 different areas that the government is encouraging investments in, as it seeks to diversify its economy and make Guyana self-sufficient.

In addition to access to cheap labour and a good transit point for trade in the region, the government promises access to tax breaks and other attractive benefits. It also explained that energy in a few years will cost 50% the current price, as it rolls out its mega-energy projects to make its electricity consumption sustainable.

During his visit to the United Arab Emirates last week, President Dr. Mohamed Irfaan Ali told investors that Guyana and the Caribbean region is a good area to set up shop, for access to larger markets.