OilNOWLatest News and Information from the Oil and Gas sector in Guyana
More
FeaturedNews
Updated: August 12, 2022 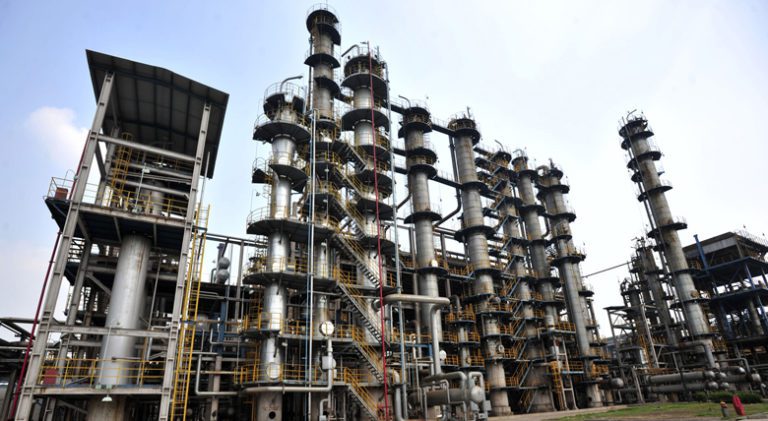 With many revenue-earning avenues available to Guyana in the oil and gas industry, Norway’s Rystad Energy is urging the nation to make sober decisions, considering all factors before investing billions into any project.

Senior Vice President and Head of Latin America and the Caribbean for Rystad Energy, Schreiner Parker extended this advice to the new oil province during a recent engagement with the local media.

Parker was asked whether Guyana should consider establishing an oil refinery, given the upward trend of production numbers. While he noted that it would be an “interesting prospect” for the country, he said that the feasibility of such a project needs to be considered.

“With the energy transition… by the time you get a modular refinery financed, built and operational… you have to ask, what is the long-term viability? That is the question – is it viable in 20 years or longer?” he said.

Using Mexico as an example, Parker said that the country built the Dos Bocas Refinery for around US$18 billion but it is only seen as a “prestige project” or what is commonly known as a ‘white elephant’. The Rystad Energy VP noted that initially, the cost for Dos Bocas was set at US$6 billion with no accounting done for overcost.

“There was very little rationale to have built that because you have six other refineries in Mexico, none of which are operating at full capacity. So, the biggest question is whether that Dos Bocas Refinery will ever be able to pay for itself and that same question can be applied here in Guyana,” Parker explained.

For that reason, he urged Guyana to ensure the projects it pursues are vital to the development of the country – not projects that should be done “because one feels like they must do it.”

Talks of establishing a refinery in Guyana surfaced again in April when the President, Dr. Mohamed Irfaan Ali, said that six investors have already submitted proposals to build in the Berbice area.

Before that, local economist Richard Rambarran had urged Guyana to consider establishing a modular refinery to meet at least its domestic consumption, as oil prices skyrocketed because of the war in Ukraine.

Outspoken attorney, Christopher Ram also floated the idea of establishing a refinery in Guyana during an OilNOW webinar.

The Guyana government had no plans to build a refinery for oil as late as last year. The Minister of Natural Resources Vickram Bharrat had cited Trinidad and Tobago’s situation.

For years, Trinidad found itself importing increasing volumes of crude to support its refinery operations since domestic supply was on the decline. It was not sustainable.

So Petrotrin, the state-owned refinery, was closed in 2018.