OilNOWLatest News and Information from the Oil and Gas sector in Guyana
More
ExplorationFeaturedNews
Updated: August 12, 2021 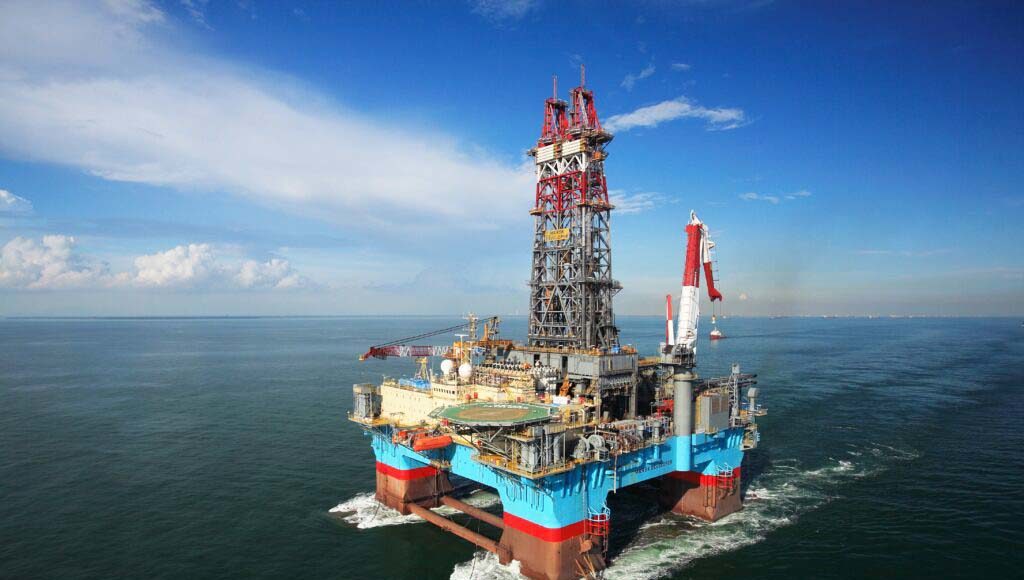 The Maersk Discoverer, a sixth-generation semi-submersible drilling rig, is en route to Guyana from neighbouring Trinidad and Tobago and is expected to arrive at the Kawa-1 well site on the Corentyne block by August 15.

CGX Energy Inc., operator of the block, and joint venture partner Frontera Energy Corporation, confirmed on Wednesday that they intend to spud the Kawa-1 prospect before the end of this month.

The Kawa-1 well is located in the northeast quadrant of the Corentyne block, approximately 200 kilometers offshore from Georgetown. The water depth is approximately 355 meters (1,174 ft) and the expected total depth of the Kawa-1 well is 6,685 meters (21,932 ft). The primary target of the Kawa-1 well is a light oil, large Santonian slope fan complex with an overlying Campanian fan in a combination structural and stratigraphic trap. Trapping of hydrocarbons within Campanian to Santonian aged sandstone reservoirs is expected to be provided by a pinch-out of the reservoir section up-dip.

CGX said the Kawa-1 well will also penetrate secondary objectives in a shallower Campanian sand and a deeper Santonian sand which the joint venture believes has additional hydrocarbon potential.

“The stacked primary and secondary Kawa-1 targets are considered analogous to the discoveries immediately adjacent to the Corentyne block in Block 58 in Suriname,” CGX said.

The company said the joint venture has assembled a highly qualified and experienced team for the drilling campaign, with extensive deep water drilling expertise from operations around the globe, including the Guyana Basin.

CGX said as part of its contract with Maersk, the joint venture also holds an option to drill an additional well.