OilNOWLatest News and Information from the Oil and Gas sector in Guyana
More
FeaturedNewsRegional
Updated: September 22, 2022 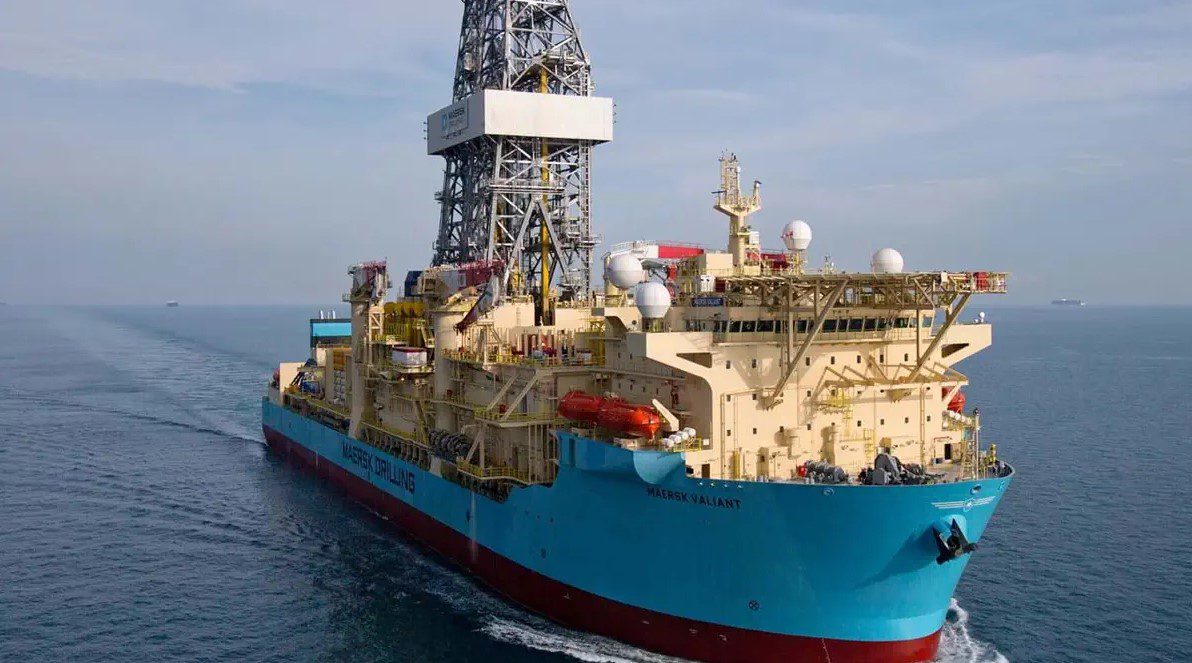 TotalEnergies E&P Suriname, Suriname Branch has exercised an option to add the drilling of one additional well in Block 58 offshore Suriname to the work scope of the drillship Maersk Valiant.

The contract extension is expected to commence in January 2023, in direct continuation of the rig’s current work scope, with an estimated duration of 100 days.

The contract value of the extension is approximately USD 24.7 million, including integrated services provided and a fee for the use of managed pressure drilling.

The Block 58 partners said in August that the rig will be moving to the Sapakara field to drill a second appraisal well at Sapakara South, where the joint venture conducted a successful flow test late last year. This follows exploration drilling at the Dikkop well which encountered water-bearing sandstones in the targeted interval. The well has since been plugged and abandoned.