OilNOWLatest News and Information from the Oil and Gas sector in Guyana
More
ExplorationFeaturedNewsRegional
Updated: January 14, 2022 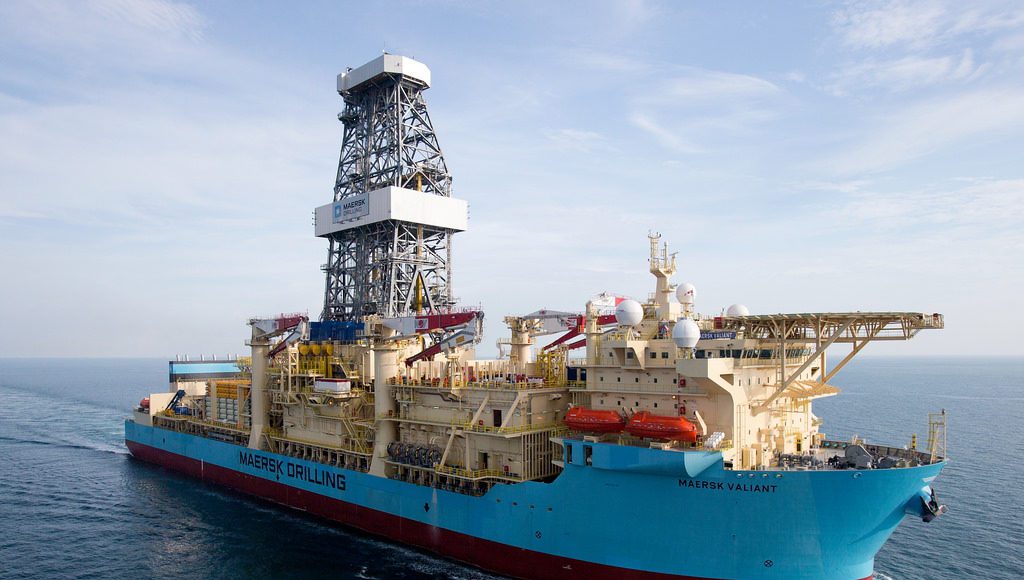 TotalEnergies E&P Suriname, Suriname Branch has exercised an option to add the drilling of one additional well in Block 58 offshore Suriname to the work scope of the drillship Maersk Valiant.

The contract extension has an estimated duration of 100 days, with work expected to commence in March 2022 in direct continuation of the rig’s previously agreed work scope. The contract value of the extension is approximately USD 20.5m, including integrated services provided.

Next steps in Block 58 and other activity

OilNOW reported in November that the Maersk Valiant was set to drill the Krabdagu exploration prospect, located 18 kilometers east of SPS-1. Krabdagu has a similar seismic signature to the two successful wells at Sapakara and the discovery well at nearby Keskesi. Success at Krabdagu could materially increase the scope and scale of a development in the central portion of Block 58.

The block partners envision a potential black oil development hub that would accommodate production from Krabdagu, Sapakara and Keskesi.

Maersk Valiant is a high-specification 7th generation drillship with integrated Managed Pressure Drilling capability which was delivered in 2013. It is currently operating for TotalEnergies offshore Suriname.