OilNOWLatest News and Information from the Oil and Gas sector in Guyana
More
FeaturedNews
Updated: November 18, 2021 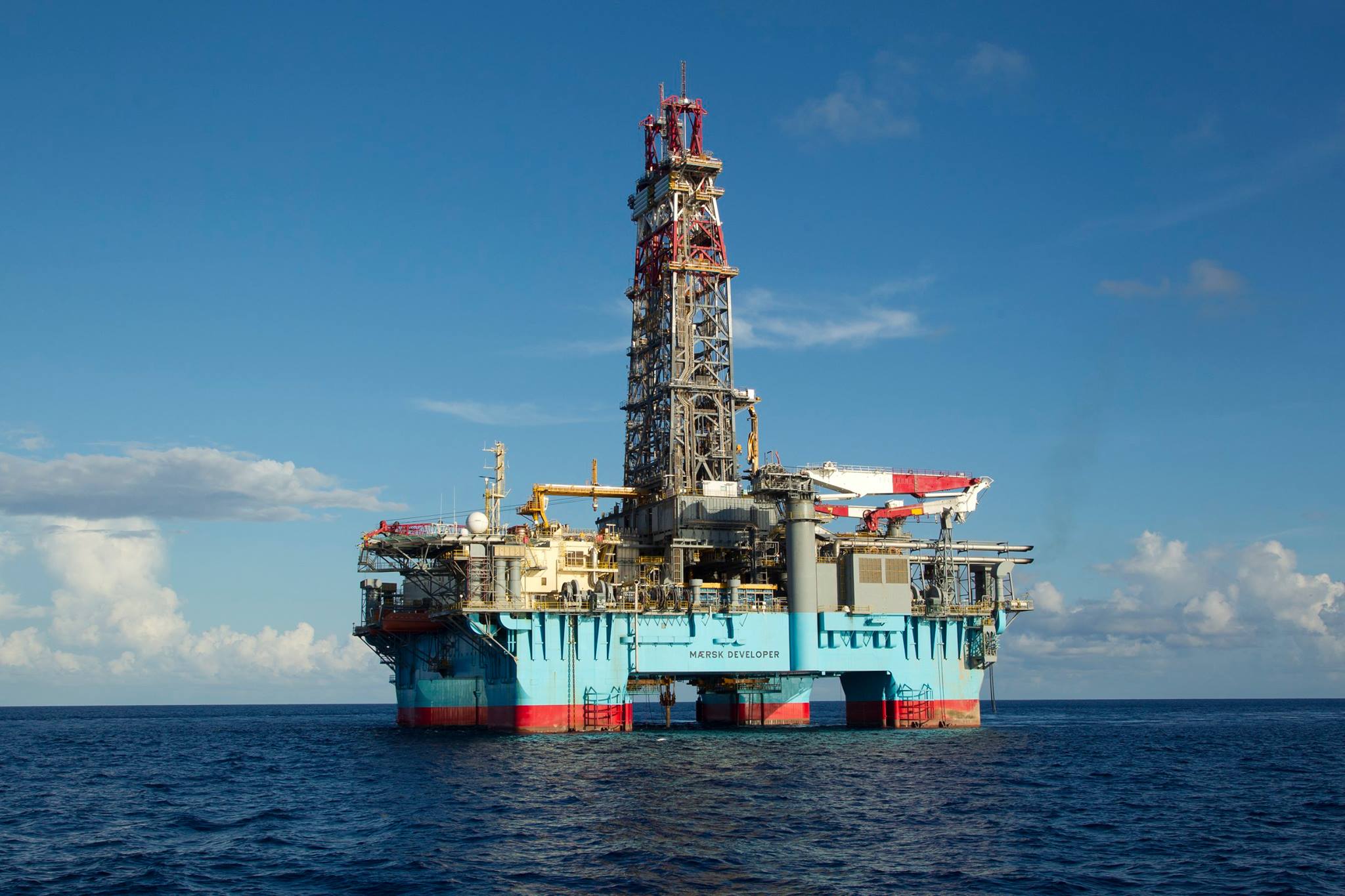 APA Corporation announced results on Wednesday from flow testing at the Sapakara South appraisal well and drilling results from the Bonboni exploration well in Suriname. Both operations were recently completed on Block 58.

A restricted flow test averaged 4,800 barrels oil per day (bopd) for 48 hours. Without flow restrictions, a development well would produce at a significantly higher sustained rate. Preliminary analysis of the data indicates the following:

Seismic imaging of this Sapakara reservoir supports substantially more potential resource, which could be proven through additional appraisal drilling.

“We are very pleased with the flow test results. The data we’ve collected confirms an excellent quality black oil reservoir, which we believe will serve as a foundation for a development project in Suriname,” said John J. Christmann IV, APA’s CEO and president. “The high permeability of the oil-bearing sand and its thick and consistent quality indicate strong well deliverability and, importantly, high recovery factors.”

Bonboni-1, the first exploration well in the northern portion of Block 58, was drilled in water depths of nearly 2,000 meters approximately 45 kilometers from APA’s discoveries in the Maka-Kwaskwasi-Sapakara-Keskesi trend. In the primary Maastrichtian and Campanian objectives, the well encountered high quality, water bearing reservoirs. In a Maastrichtian objective, the well penetrated 16 meters (52 feet) of net pay in a single zone, consisting of low-GOR, 25-degree API black oil. The areal extent of this pay zone is not sufficient to support a commercial development, and the well will be plugged and abandoned.

Tracey Henderson, SVP of Exploration, commented, “The results at Bonboni extend the proven petroleum system to the northern boundary of Block 58, confirming the presence of high-quality reservoir sands and the generation and migration of black oil. With the critical elements of reservoir and charge now proven, our focus turns to integrating well data to prioritize the numerous exploration prospects we have mapped in both blocks 58 and 53.”

Next steps in Block 58 and other activity

Following completion of operations at Bonboni, the Maersk Valiant will drill the Krabdagu exploration prospect, located 18 kilometers east of SPS-1. Krabdagu has a similar seismic signature to the two successful wells at Sapakara and the discovery well at nearby Keskesi. Success at Krabdagu could materially increase the scope and scale of a development in the central portion of Block 58. The company envisions a potential black oil development hub that would accommodate production from Krabdagu, Sapakara and Keskesi.

The MaerskDeveloper is nearing contract completion and TTE will release the rig once operations are finished at SPS-1. APA will mobilize the Noble Gerry de Souza to Block 53 early in 2022, where it has one committed well and options for two additional wells.