OilNOWLatest News and Information from the Oil and Gas sector in Guyana
More
FeaturedNews
Updated: December 2, 2017 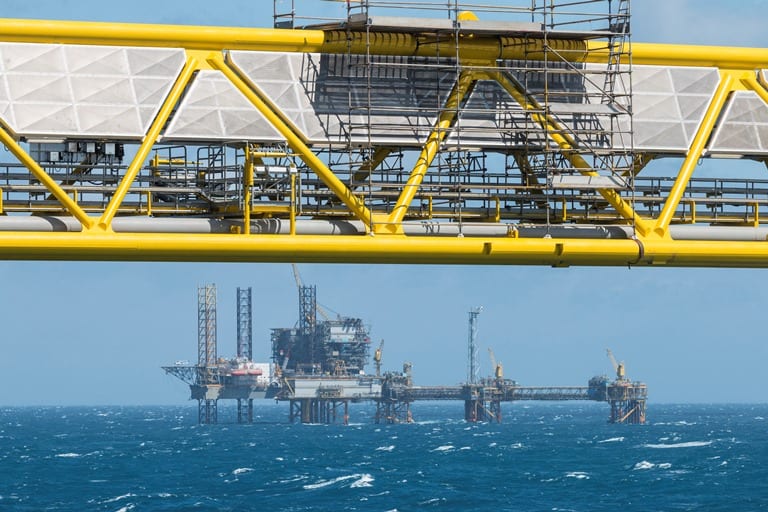 Maersk Oil said on Friday that the Danish Underground Consortium (DUC) has approved an investment of approximately 21bn DKK in the full redevelopment of the Tyra gas field. The announcement follows the Danish Parliament’s approval to implement legislation to secure the investment.

Extending the life of the Danish North Sea

Tyra is the centre of Denmark’s national energy infrastructure, processing 90% of the nation’s gas production. Through new development projects and third party tie-ins, the redevelopment of Tyra can be a catalyst for extending the life of the Danish North Sea – not just for Maersk Oil and the DUC, but also for Denmark.

The new infrastructure can enable operators to pursue new gas projects in the northern part of the North Sea, where the most recent development, Tyra Southeast, delivered first gas in 2015 and is producing above expectations.

Maersk Oil Chief Executive Officer, Gretchen Watkins, said: “Tyra has been a key asset in the history of Maersk Oil, and an important source of energy security for Denmark. The redevelopment of Tyra is the largest investment carried out in the Danish North Sea, and when completed in 2022, production from the Tyra field itself has the potential to cover Danish gas consumption for a decade.”

The redevelopment of Tyra is enabled by the legislation implemented by the Danish Parliament 28 and 30 November 2017.

The Danish Minister for Energy, Utilities and Climate, Lars Chr. Lilleholt (V), said: “I am pleased that the DUC partners have made the final decision for this investment. The full reconstruction of Tyra is vital to the development of the Danish North Sea oil and gas sector. Not just to Maersk Oil – but to many companies relying on Tyra as a central gas hub.”

Maersk Oil’s Chief Operating Officer, Martin Rune Pedersen, said: “The redevelopment of Tyra is evidence of a shared interest in prolonging the life of the Danish North Sea. The investment in this globally significant oil and gas project will support several thousand Danish jobs, and it can enable future significant industry investments in new development projects made possible by the redeveloped Tyra gas infrastructure.”

The Tyra field will be shut-in for the redevelopment in November 2019, and production is expected to recommmence in July 2022.