OilNOWLatest News and Information from the Oil and Gas sector in Guyana
More
FeaturedNews
Updated: April 10, 2019 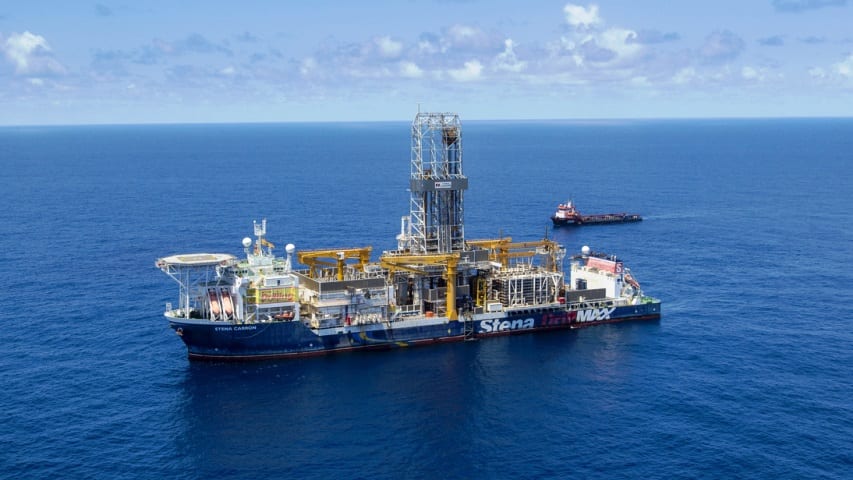 With approval of a US$20M loan from the World Bank to support a programme geared towards capacity building for Petroleum Resources Governance and Management, the South American country of Guyana is hoping to continue putting systems in place that could see it benefiting from the massive windfall expected from oil production.

In its appraisal of the US$20M programme, the World Bank said projected investments over the life of the initial planned developments by the private operators – which will develop around 20 percent of Guyana’s total gross recoverable resources – amount to US$19.4 billion.

The estimated export revenues at US$54/barrel from these initial projects alone could be around US$72.8 billion and government revenue around US$45.4 billion over the life of the projects (or an average of around US$2.1 billion/year). To put it in perspective, Guyana’s total government revenues were US$0.9 billion in 2017. The size of the discoveries presents, thus, an historic opportunity for Guyana to leverage the revenues generated from oil production into sustainable development and inclusive growth.

The international financial institution says the O&G sector in Guyana currently accounts for less than one percent of the country’s GDP but, in light of the major discoveries made so far and the considerable potential for additional oil and gas discoveries, it is expected to become a major economic driver. As current and forecasted O&G mega-project investments come on-line, Guyana is likely to achieve higher economic growth rates than ever before: growth is expected to accelerate from 2.1 percent in 2017 to 4.8 percent in 2018 in the run-up to the start of oil production in 2020. GDP growth is projected to briefly grow rapidly as new oil fields come into production while Gross National Product (GNP) – which excludes transfers abroad – will accelerate at a lower rate but remain sustainable over time.

The main economic impact of the oil sector on Guyana is expected to take place through oil revenues, which offer an opportunity to expand public investment in both human and physical capital, lifting key constraints to inclusive growth, the World Bank says.

The O&G sector is also expected to impact the economy through the sector’s demand for services and infrastructure, job creation, and the potential provision of cheaper and cleaner electricity – if Guyana’s new-found natural gas resources replace the costly, CO2 heavy and highly polluting Heavy Fuel Oil (HFO) in power generation.

However, the potential benefits do not come without a number of challenges. As a new oil and gas producer, Guyana lacks the policy, legal and regulatory frameworks and institutional capacity needed to maximize the benefits from expected oil revenues and minimize downside risks associated with oil revenues and growth of the sector.

The O&G sector affects multiple layers of the economy, impacts the livelihoods of present and future generations, the environment and local communities. If poorly managed, the development of O&G resources can be economically and socially costly for the country, failing to lead to sustainable economic growth, poverty reduction, and shared prosperity.

Additionally, there are environmental and social risks – usually low frequency but high impact – associated with O&G production that require effective and constant monitoring as well as significant investment in environmental damage prevention and response capacity, among others.

Notwithstanding, based on experience in resource-rich countries such as Australia, Canada, the United States, Chile, Botswana, several Gulf countries, Norway and others, positive impacts on overall poverty levels are achievable while mitigating risks. The World Bank said this could be achieved with good governance, investments in the quality and capacity of public and private institutions, investments in skills and technological capacities, efficient and transparent revenue collection and management, and sound macroeconomic and fiscal management policies.

To date, the ExxonMobil-led consortium of Hess and CNOOC has found more than 5.5 billion barrels of recoverable oil in Guyana’s Stabroek Block with first oil expected by 2020 from for the Liza Phase 1 Development. Multiple developments are expected over the next decade that could see Guyana production exceeding 750,000 barrels per day as early as 2025.