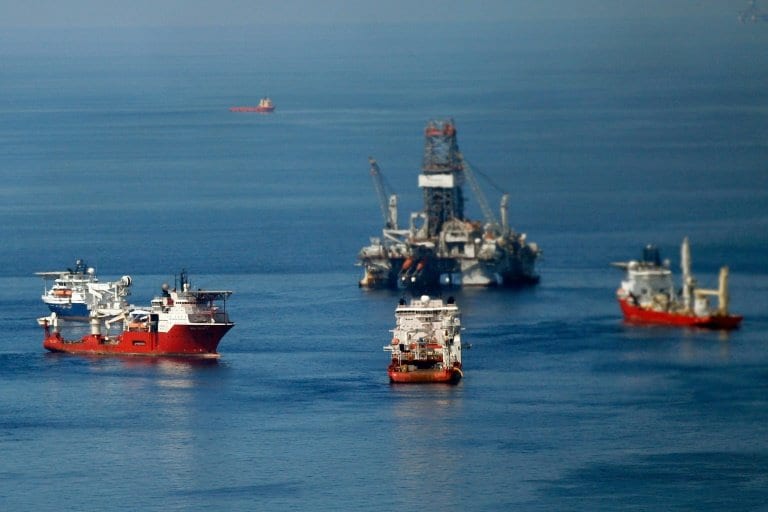 The incoming government of Mexico may be considering suspending auctions for oil and gas projects in favour of direct negotiations Reuters reported on Wednesday.

Mexico’s state-owned petroleum company Pemex could be given the authority to pick its own joint-venture partners rather than holding competitive tenders, according to policy guidelines seen by Reuters.

Reuters said in its report that it was not clear to what extent the guidelines would translate into formal policy after Lopez Obrador takes office in December. They would be a sharp break with outgoing President Enrique Pena Nieto’s 2013 constitutional overhaul, which opened up production and exploration to private oil companies.

Since ending Pemex’s decades-long monopoly, Pena Nieto’s government has forecast hundreds of billions of dollars in investment from over 100 new contracts awarded to mostly foreign and private oil companies. The new guidelines would return greater responsibility for the sector to the government.

“The terms for formalizing partnerships or associations will be established by Pemex’s board of directors, according to the law,” states the 33-page document. The guidelines call for “an indefinite suspension of international exploration and production auctions”.

According to the Reuters report, the document confirms the next government’s intention to review how contracts were awarded under Pena Nieto’s energy policy, especially reasons why signature bonuses were not required for some licenses awarded by oil regulator, the National Hydrocarbons Commision (CNH).

Lopez Obrador vigorously opposed the reform, but his broad coalition is divided over the issue. Business-friendly aides back greater private investment in the oil and gas sector while more nationalist allies oppose it. Rocio Nahle, Lopez Obrador’s designated energy minister, is a critic of the outgoing government’s policy, but incoming chief-of-staff Alfonso Romo supports the opening to the private sector.

Neither Nahle nor Romo’s office responded to requests for comment, the Reuters report stated, adding that Mexico’s oil producers’ association AMEXHI also declined to comment on the document.