OilNOWLatest News and Information from the Oil and Gas sector in Guyana
More
FeaturedNews
Updated: October 31, 2021 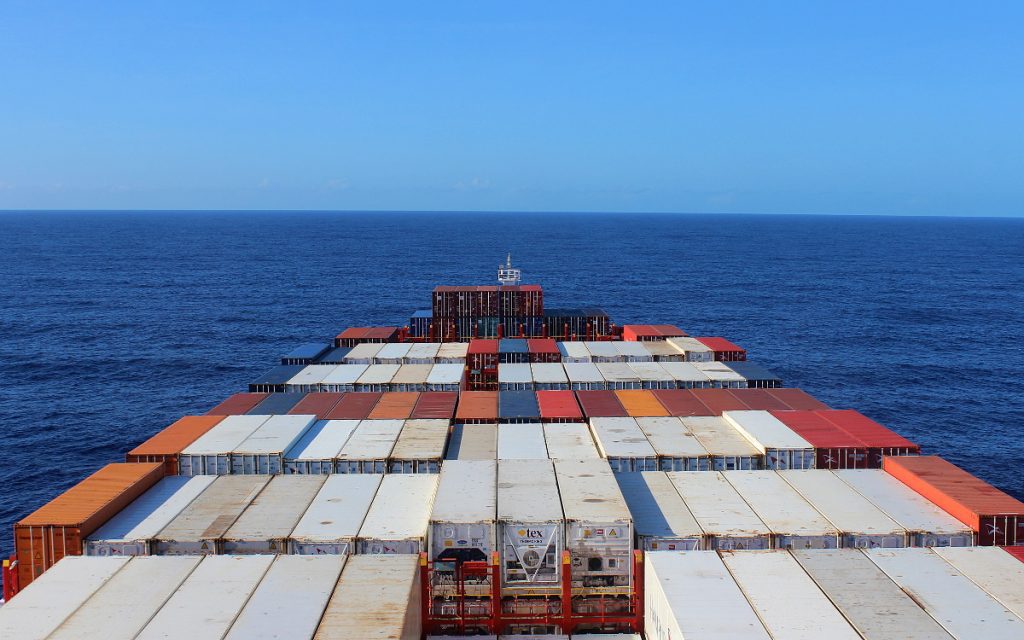 As Guyana’s geopolitical importance continues to grow, stronger bilateral relations are being sought with some of the world’s longstanding oil producers. This is particularly the case with the United Arab Emirates (UAE), the third-largest producer in the Organization of Petroleum Exporting Countries (OPEC).

Expounding on this front during his latest engagement with members of the local media, Head of State, Dr. Irfaan Ali noted that meetings were held recently in Dubai with UAE Minister of Foreign Affairs, His Highness Sheikh Abdullah bin Zayed Al Nahyan, and the UAE Minister of State for International Cooperation and Managing Director for the Dubai World Expo, Her Excellency Reem Ebrahim Al Hashimy.

During these engagements, Ali said both countries committed to strengthening bilateral relations while noting that a Memorandum of Understanding was signed to advance technical cooperation and technical assistance in several areas.

While in Dubai, President Ali noted that an extensive discussion was held with Khalifa Port or the Abu Dhabi Ports.

“As you’re aware they had two technical teams in Guyana working and looking at the possibility of the establishment of a deep-water harbour link to Brazil. And at that meeting, we had in-depth discussions on this possibility. The interest is great in this project and in two to three weeks, they will have a second team coming with a follow-up on the evaluation. And they are looking at a modern state-of-the-art Port facility operated with cutting-edge technology, focusing on efficiency, safety and security,” expressed President Ali.

Importantly, Mr. Ali shared that a meeting was held with Mubadala which is the UAE Sovereign investment vehicle, with over US$240B in assets, across six continents. Ali said it was agreed that Guyana will share project proposals with Mubadala for funding considerations. Towards this end, the President said the Ministry of Finance is working on a portfolio of projects to be discussed with Mubadala. He noted as well that a meeting with the Dubai Chamber of Commerce was held also while adding that opportunities for closer relations between the private sector of Guyana and that of Dubai were discussed. In this regard, Ali said the Dubai Chamber offered to facilitate the establishment of a Guyana Trade Office in Dubai to promote and expedite investment and trade partnership on an ongoing basis.

In Dubai also, the President said several meetings were held with major groups including Elite Agro, a major global investor, producer and distributor of agricultural and food products including fresh vegetables and fruits, coffee and tea; the Al Habtoor Group which has major investments in tourism and hospitality; and the Dubai Multi Commodities Centre (DMCC).

The President said all three entities are planning to visit Guyana shortly while adding that their interest is in collaborating with the local private sector in developing capacity, increasing production and expanding trade opportunities. OilNOW understands that their interests are in varied areas, including coffee production, tea production, agro-processing, specialty markets for fruits and vegetables, gold refinery, large-scale mining opportunities and technology transfer.

With the foregoing in mind, Mr. Ali said one thing is for certain.  “Oil and gas have placed us in the international eye, or if you would want to say in the centre of the eye. It has given us an opportunity also to demonstrate our potential that is equally or more important than oil and gas in its sustainability framework.”

He said this is why the government is super excited about the tremendous interest shown in Guyana’s non-oil economy, including sectors such as gold and bauxite, agriculture, tourism, and other services.

The Guyanese Head of State is of the firm conviction that opportunities no doubt abound for business-to-business partnerships while adding that companies in Guyana are interested and well-positioned to enter into strategic partnerships with their Global counterparts.