OilNOWLatest News and Information from the Oil and Gas sector in Guyana
More
FeaturedNews
Updated: December 29, 2021 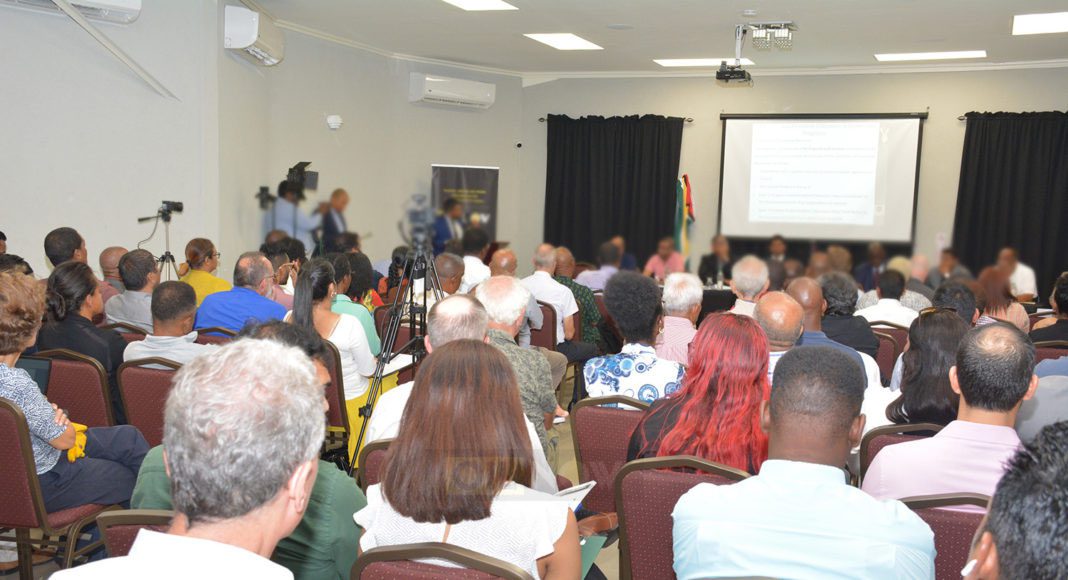 The Georgetown Chamber of Commerce and Industry (GCCI) says while it commends the Guyana government for its effort at attempting to improve public accountability and transparency with respect to the management and operation of the Natural Resources Fund, more time is needed for public input on the new proposed legislation.

“Overall, the GCCI is pleased with the Bill’s general adherence with the international benchmark for Sovereign Wealth Funds, commonly referred to as the ‘Santiago Principles’,” GCCI said in a press release.

The Chamber said it will be transmitting to the Minister with responsibility for Finance, Dr. Ashni Singh, by way of letter, its detailed commentary on the Bill.

“Additionally, given the paramount importance of this Bill, and its use as a tool for intergenerational wealth transfer of the citizens of Guyana, the GCCI is of the belief that more time should be provided to the public for its input and general commentary on the Bill,” GCCI stated.

The Chamber said it wishes to reaffirm its stance as a partner in national development and anticipates continued steps to support inclusive growth for Guyanese.