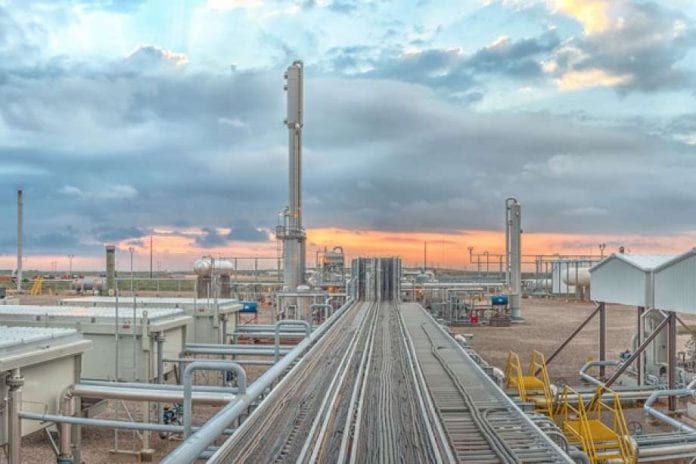 Ramped up development plans from majors like Exxon and Chevron support continued strong natural gas production growth in the Permian.

That growth is underpinned by rising Mexican export demand – but the infrastructure needed to move supplies is falling behind schedule, worsening natural gas price problems in the Permian basin.

Start up of the Gulf Coast Express, as well as the Permian Highway Project and Whistler pipelines, will alleviate tight export constraints in coming years. But more takeaway capacity will be needed thereafter by 2025 to avoid hitting a wall once again.

Henry Hub and other key outlooks

Gulf Coast price discounts against the Henry Hub futures benchmark will widen in the near-term as new pipelines ship larger volumes of Permian gas to trade hubs in Agua Dulce and Katy. Meanwhile, the new pipelines will support Waha basis against Henry Hub in the medium-term. After those pipelines fill up with new production, the basis is expected to again soften against Henry Hub.

Volume of gas, cost of bringing it to shore would determine economic feasibility