OilNOWLatest News and Information from the Oil and Gas sector in Guyana
More
FeaturedNewsRegional
Updated: January 8, 2021 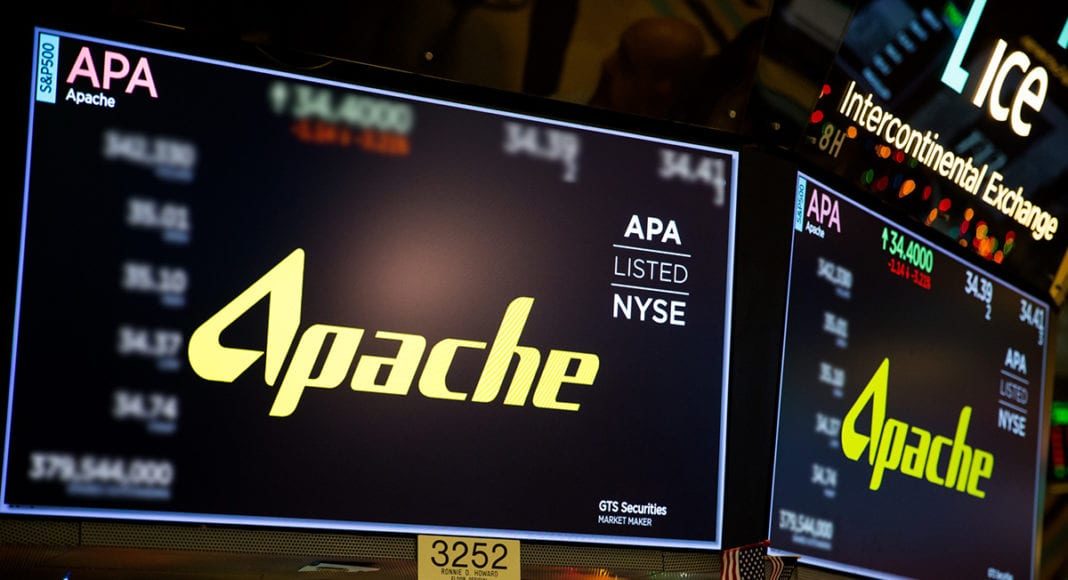 Existing shares of Apache will be automatically converted, on a one-for-one basis, into shares of common stock of APA Corporation, which will retain the ticker symbol “APA”. The Board and the executive officers of Apache will continue in their same roles at the new company.

“These steps modernize our operating and legal structure, making it more consistent with other companies that have subsidiaries operating around the globe,” said John J. Christmann IV, Apache’s Chief Executive Officer and President. “A holding company offers advantages in risk management, provides financial and administrative flexibility, and more closely aligns our legal structure with our growing international presence.”

The holding company restructure is expected to be completed during the first half of 2021.

Apache has made three oil discoveries at Block 58 offshore Suriname and has been in the process of transitioning operatorship of the Block to Total.