OilNOWLatest News and Information from the Oil and Gas sector in Guyana
More
FeaturedNews
Updated: December 4, 2017 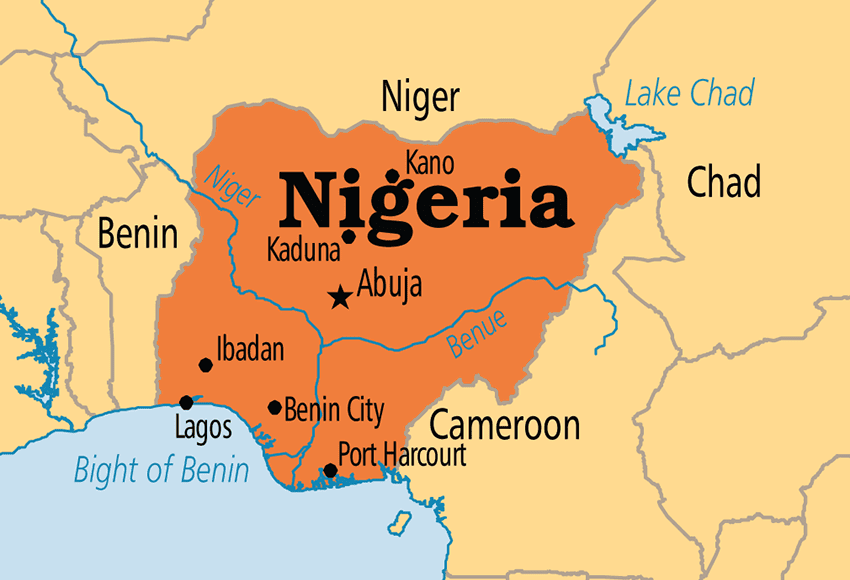 The Production Sharing Contract (PSC) was widely introduced in 1993 to address some of the issues faced by the Joint Operating Agreement (JOA) and also to provide a suitable agreement structure for encouraging foreign investment in offshore acreage. Under these arrangements, the NNPC is the holder of the concession while the IOC is the contractor. In 1993 the NNPC entered into PSCs with eight IOCs and Nigeria is believed to have attracted much needed additional foreign investment as a result. These new PSCs attracted IOCs due to their favourable fiscal and legal regimes, as IOCs were given a higher profit share for the more marginal and high risk projects off shore. In 2000, eight new deepwater licenses were offered, of which the terms of the PSC were considered to be tougher for IOCs. The reduced risks involved in finding larger deepwater reserves was the main reason for tougher profit oil splits in the 2000 PSC terms. In 2005, 14 deepwater licenses were offered, of which certain alterations were again made to the PSC model contract. Below are some of the general features under which most of Nigeria’s offshore acreage is held.

Royalty oil is the quantum of oil allocated to the NNPC that will generate proceeds equal to the actual royalty payable each month and the concession rent payable each year. This allocation to NNPC is for payment on behalf of itself and the IOC (Section 7, Deep Offshore And Inland Basins Production Sharing Contracts Decree 1999). Royalty payable for deep offshore and inland basin PSCs are determined in accordance with section 5 of the Deep Offshore Decree 1999, while royalty for onshore and shallow water PSCs are determined by the provisions of the Petroleum (Drilling and Production) Amendment Regulations 1969. Royalties paid are based on production and correlate with water depth, they essentially decrease as water depth increases.

After royalty oil is paid, cost oil is allocated to the IOC in such quantum as to enable it to recover all its operating costs (Section 8, Deep Offshore Decree). However, it should be noted that operating expenses incurred on different Oil Prospecting Licences are ring fenced by this provision as well. Most of the earlier PSCs did not place any cap on cost recovery, however the 2005 model PSC has capped cost recovery at 80%.  The PSC provides for operating costs to be recovered in the year of expenditure while capital costs are recoverable in equal instalments over a five-year period in accordance with the method prescribed under the second schedule of the Petroleum Profit Tax Act or over the remaining life of the contract, whichever is less. In addition, certain qualifying operating or capital costs incurred by the IOC are taken into account and are deducted when calculating chargeable profits for the purposes of petroleum profits tax, in accordance with the Petroleum Profit Tax Act.

The next portion is tax oil and is the quantum allocated to the NNPC so as to allow it pay on behalf of itself and the IOC, the petroleum income tax due each month in accordance with the provisions of the Petroleum Profits Tax Act (Section 9, Deep Offshore Decree). This taxable income is the difference between the proceeds and deductible costs of the entire project, calculated in accordance with the rules of the PPTA. Section 3 of the Deep Offshore Decree provides that Petroleum Profits Tax applicable to deep offshore contract areas shall be 50 per cent flat rate of chargeable profits for the duration of the contract and the tax shall be split between the NNPC and the IOC in the same ratio as the split of profit oil between the parties. (Section 12, Deep Offshore Decree). Section 4 of the decree also provides statutory backing for Investment Tax Credit/ Investment Tax Allowance provisions which were originally present in the 1993 PSC model clause.

Once the allocation of royalty oil, cost oil and tax oil has been made, the remaining oil is shared between the NNPC and the IOC in accordance with a previously agreed profit split based on cumulative levels of production. This is known as a production based sliding scale model and is mainly utilised in the 1993 and 2000 model PSCs. At lower levels of production the profit sharing rates favour the IOC which shifts in the NNPC’s favour as production increases. The 2005 model PSC on the other hand uses an R-factor sliding scale. The R-factor is calculated by dividing total contractor receipts over total contractor expenditures. A significant difference between both profit sharing models is that the former has no effect on NNPC’s profit share when oil price increases, while NNPC’s profit share rises with oil price increases in the R factor model. However, section 16 of the Deep Offshore Decree generally provides for an adjustment to PSC terms on profit sharing where the price of oil exceeds $20 per barrel in real terms so as to ensure that any additional revenue becomes economically beneficial to the federal government.

The PSC terms span a period of approximately 30 years (10 years exploration and 20 years production) with a provision for relinquishment of as much as 50% of the initial contract (Section 2 Deep Offshore Decree; section 10 Petroleum Act and section 12(1) Petroleum Act respectively).

The PSC provides for a management committee which is similar to the operating committee under joint ventures. The committee consists of members of both the NNPC and the IOC and the NNPC (NAPIMS) is tasked with the management of the operation while the IOC is responsible for the work programme.

The PSC mandates the IOC to prepare a work programme and budget which is to be approved by the management committee. The IOC also provides the necessary funds for the execution of the work programme. Failure to meet specific work obligations in the work programme will result in early termination of the license and withdrawal of all rights and privileges pertaining thereto in accordance with the provisions of the Petroleum Act as amended (Section 25 Petroleum Act).

The Nigerian PSC contains clauses which protect the national economic interest by providing for technology transfer, training of local employees and preference for local suppliers as is required by the Local Content Act and Petroleum Act.

Noma Garrick is a lawyer and consultant with extensive experience in oil and gas and energy related matters.