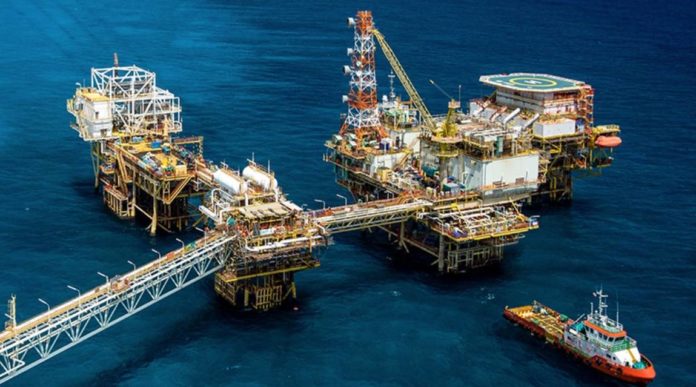 National oil companies (NOCs) globally are estimated to cut exploration budgets by over a quarter on average in 2020, says Wood Mackenzie.

The analysis is based on announcements and tracking well plans of 11 top spending NOC explorers, including three Chinese NOCs, PTTEP, PETRONAS, ONGC, Qatar Petroleum, Rosneft, Gazprom, Petrobras and Pemex. Collectively, their combined original budgets may potentially be reduced by about 26% or US$5 billion to around US$14 billion this year.

Wood Mackenzie senior analyst Huong Tra Ho said: “While the range of exploration budget cuts for the NOCs is slightly more diversified than that of the Majors, conventional exploration remains important for them.

Ho said: “Most NOCs on the list carry strong government mandates. Many NOCs prioritise current revenue and contribution to government budgets at the expense of capital investments for the future. A dollar invested at home remains at home in the form of local employment, local services, taxes and government take.”

NOCs with constrained domestic resources could place more strategic importance on exploration compared to those with resource abundance. As organically added resources contribute between 50% and 70% of their production in the next decade, PETRONAS and CNOOC Ltd are striving to protect their exploration plans as much as possible. By contrast, Gazprom and Rosneft have long reserve lives and feel less pressure to rush their exploration plans.

Another key factor to supporting exploration plans is financial strength. With strong balance sheets, Petronas, PTTEP and CNOOC Ltd are more able to continue with most of their high-impact exploration ambitions.

Ho said: “Some NOCs can achieve meaningful absolute savings from exploration cuts, especially if it originally makes up a big portion of the company’s upstream budget. An example is Sinopec, whose exploration spend consistently accounts for a quarter or more of upstream budget; in which case cutting back exploration significantly contributes to necessary savings.

“Exploration budget cuts while necessary today, will impact companies’ future growth and sustainability. Given how important exploration is for the NOCs and their growing share of global new discoveries, these budget cuts are likely short-term measures rather than long-term. We expect NOCs to revitalise their exploration programmes as the sector recovers.”

Coronavirus pushes oil towards the abyss

Guyana can become richest corner of the continent