OilNOWLatest News and Information from the Oil and Gas sector in Guyana
More
FeaturedNews
Updated: February 27, 2022 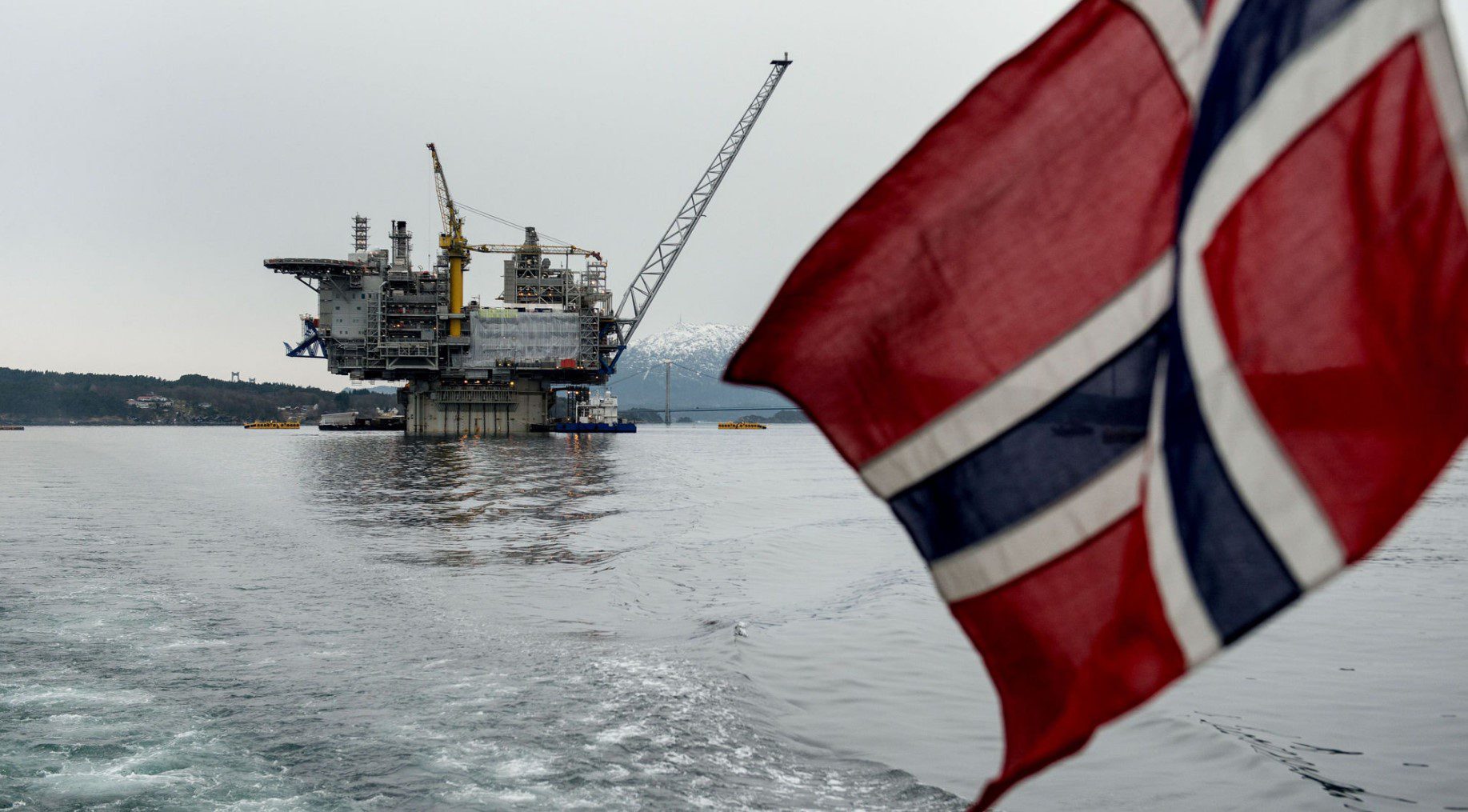 The fund’s Russian assets, consisting of shares in some 47 companies as well as government bonds, were worth 25 billion Norwegian crowns ($2.83 billion) at the end of 2021, down from 30 billion crowns a year earlier, the government said.

“We have decided to freeze the fund’s investments and have begun a process of selling out (of Russia),” Prime Minister Jonas Gahr Stoere told a news conference.

At the end of 2020, the last time the fund gave a breakdown of its Russian assets, it held government bonds worth 6.7 billion crowns and equities worth 23.3 billion crowns, according to Norges Bank Investment Management (NBIM).

The most valuable stake in an individual firm at the end of 2020 was in Sberbank, where it held 0.83% worth 6.0 billion crowns at the time, making the fund the fourth-largest shareholder, according to Refinitiv Eikon data.

The second and third largest stakes at the end of 2020 were in energy firms Gazprom and Lukoil.

Russia’s stock market has plunged this week in the wake of the invasion of Ukraine.

Record high profits are doing nothing to prompt the sanctioning of new deepwater oil projects, according to Norway’s Rystad...
News