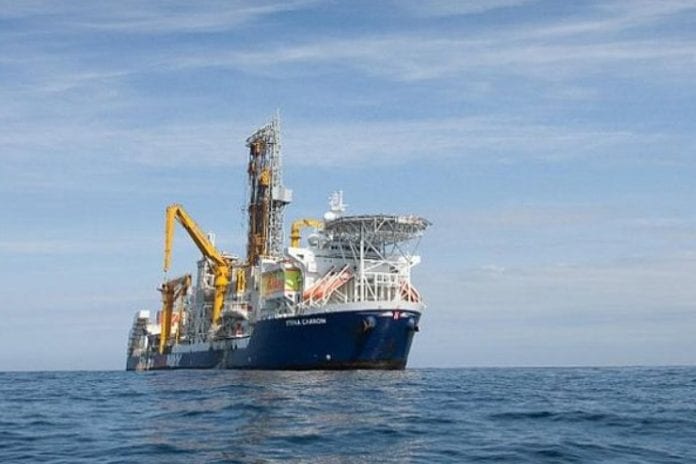 Producing 120,000 barrels of oil per day from the Permian basin would require a $12.8 billion investment while hitting the same volume from Guyana’s Stabroek Block require just $3.7 billion for the first phase of the Liza Development project.

John Hess, CEO of Hess Corporation, which has a 30% stake in Stabroek, made the stark comparison between the two basins at the Scotia Howard Weil Energy Conference in New Orleans this week.

In a March 27 Bloomberg report, it was highlighted how offshore drilling is making a comeback after years in the shadow of the U.S. shale patch. Deep-water explorers from Royal Dutch Shell Plc to Talos Energy Inc., along with contractors such as Ensco Plc and TechnipFMC Plc, told investors at the Energy Conference that they see a revival coming, the report said.

“The offshore recovery is under way today,” Jon Baksht, Chief Financial Officer at Ensco, told investors at the conference. “This isn’t something that we’re waiting for.”

According to the Bloomberg report, while U.S. shale remains a global hot spot, with multibillion-dollar investment plans from supermajors Exxon Mobil Corp. and Chevron Corp., independent producers have been under pressure from investors to focus on delivering returns rather than ambitious growth plans. At the same time, after nearly half a decade of consecutive spending cuts, the offshore industry is expected to finally boost spending again to develop higher-gushing oil wells.

Offshore capital spending has been cut in half since oil prices first started to fall in 2014. This year explorers and producers are expected to boost offshore spending 3 percent to $155 billion and another 10 percent next year, according to Ensco slides on Tuesday. That compares to a double-digit drop in spending in North American land this year, Schlumberger Ltd. and Halliburton Co., two of the biggest providers of oil services, told investors on Monday, Bloomberg stated.