Oil dips after soaring on Russia’s invasion of Ukraine 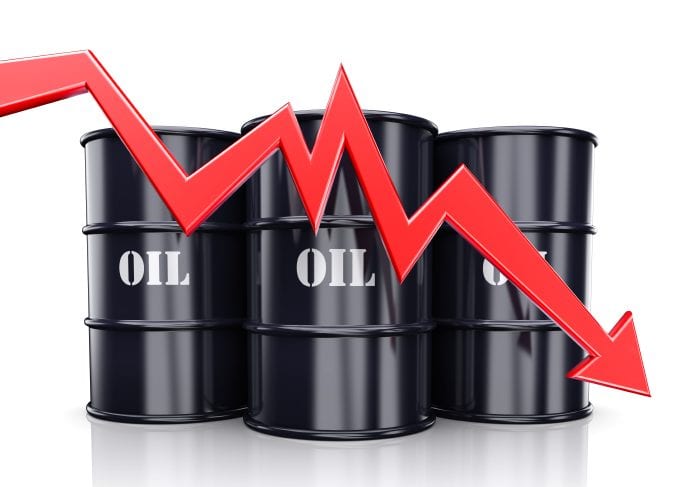 On Thursday, Russia’s invasion of Ukraine boosted prices above $100 a barrel for the first time since 2014, with Brent touching $105, before paring gains by the close of trade.

The assault was the biggest attack on a European state since World War Two, prompting tens of thousands of people to flee their homes. On Friday, Russian missiles pounded Kyiv, families cowered in shelters and authorities told residents to prepare Molotov cocktails to defend Ukraine’s capital.

On Thursday, U.S. President Joe Biden responded to the invasion with a wave of sanctions that impede Russia’s ability to do business in major currencies along with sanctions against banks and state-owned enterprises.

Britain, Japan, Canada, Australia and the European Union also unveiled sanctions, including a move by Germany to halt certification of an $11 billion Russian gas pipeline.

However, Russia will not have its oil and gas flows specifically targeted by sanctions, a U.S. official said. The country is the world’s second-largest crude producer and a major natural gas provider to Europe.

“As much as 2.3 million b/d of Russia’s 4.6 million b/d of crude oil exports go to the West,” Wood Mackenzie said in a note. “We are seeing slowdowns in Russian crude purchases. Until payment terms are clarified, further tightening in the supply and demand balance is expected.”

Biden said the United States is working with other countries on a combined release of additional oil from their strategic crude reserves.

“Obviously the talk of the SPR (Strategic Petroleum Reserve) is still out there and that’s been a negative factor, but uncertainty going into the weekend is going to be supportive,” said Phil Flynn, senior analyst at Price Futures Group in Chicago.

China has ramped up purchases into its oil reserves this year even as oil prices soared, despite calls from Washington for a global coordinated stocks release to help cool the market, industry data showed and traders said.

A deal among OPEC+ oil producers is showing no cracks so far, OPEC+ sources told Reuters, and the group is likely to stick to a planned output rise of 400,000 barrels a day in April despite crude topping $100 a barrel.

The alliance, which groups the Organization of the Petroleum Exporting Countries and producers including Russia, meets on Wednesday to make the decision.

In an indication of future U.S. supply, the number of oil-directed drilling rigs rose by 2 to 522 in the week to Feb. 25, data from oil services firm Baker Hughes showed on Friday.

Money managers cut their net long U.S. crude futures and options positions in the week to Feb. 22 by 21,204 contracts to 274,132, the U.S. Commodity Futures Trading Commission (CFTC) said on Friday.