OilNOWLatest News and Information from the Oil and Gas sector in Guyana
More
FeaturedNews
Updated: August 2, 2021 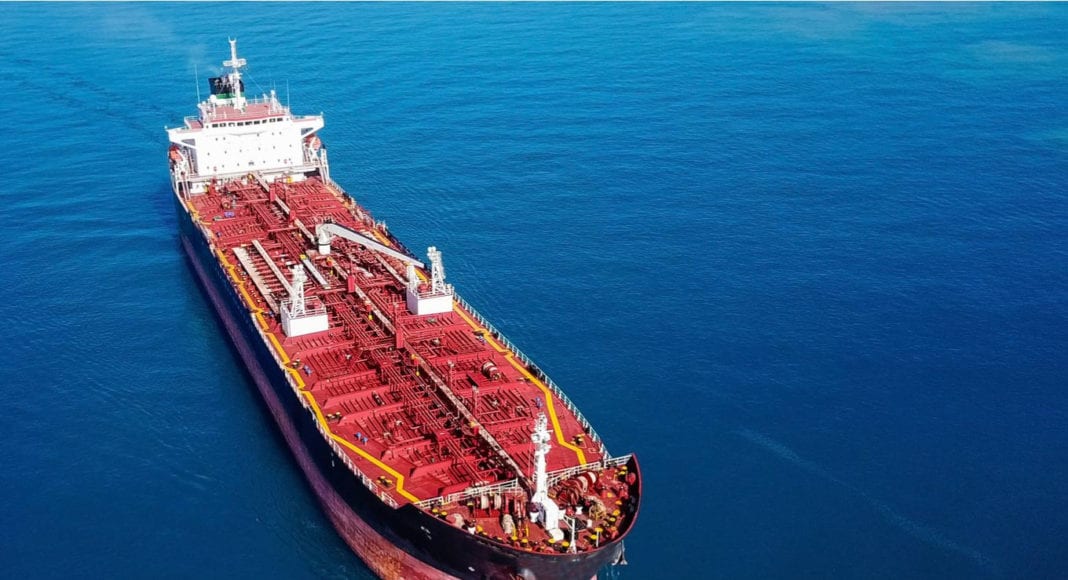 (S&P Global Platts) Crude oil futures fell in mid-morning trade in Asia on August 2 amid concerns over the resurgent spread of COVID-19, after the weekend brought a slew of reports of rising cases in China and parts of Southeast Asia.

China on Aug. 1 reported 75 new COVID-19 cases, up from 55 the day before and the country’s highest daily total in months. Authorities are now scrambling to contain outbreaks of the delta variant in several tourism-heavy cities, including Hainan Island and Zhangjiajie in Hunan province.

More than 1 million people have been placed under lockdown in Zhangjiajie, according to news reports.

“The weekend brought more discouraging headlines over the spread of the delta variant,” said Vandana Hari of Vanda Insights.

“Especially worrisome for oil markets is the resurgence in China. It is the second largest oil consumer in the world and for many months, it has managed to keep COVID-19 in check until now,” Hari added.

Lockdowns were also announced or extended in other parts of Asia, including Australia, Thailand and the Philippines.

The recent outbreaks will dampen hopes by investors that the global vaccination drive will keep the COVID-19 situation in check, analysts said.

“Clearly, COVID-19 still poses a risk to the demand recovery, particularly in countries where vaccination rates are still low,” ING analysts Warren Patterson and Wenyu Yao said in a note.

Oil prices were also weighed down by the prospect of additional supply coming onto the market, with the OPEC+ producer group expected to pump an extra 400,000 b/d of oil starting Aug. 1.

Analysts generally expect robust demand to absorb this output increase, although noting that it could spur a short-lived pullback in oil prices.

Canadian High Commissioner to Guyana, Mark Berman, has confirmed that companies from his homeland are interested in sharing their expertise...
News