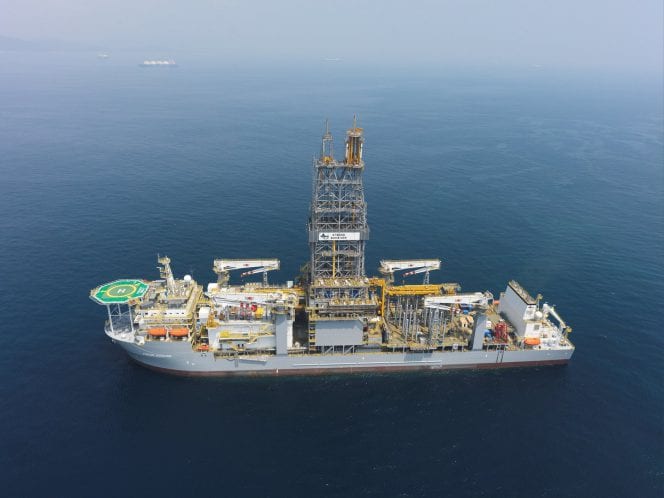 Despite recent disappointments from two exploration campaigns offshore Suriname, joint venture partners operating in the Dutch-speaking South American country are looking at “large prospects” in Block 42 which they intend to test in 2020.

Kosmos has hit two dry holes in a row; Anapai in June and more recently, Pontoenoe, in October. Anapai was fully tested and encountered high quality reservoirs in the targeted zones but did not find hydrocarbons while a high-quality reservoir was encountered at Pontoenoe-1 in Block 42, but the primary exploration objective proved to be water bearing.

Gregory P. Hill, President and Chief Operating Officer of Hess Corporation told investors on an earnings call on October 31 that the partners are studying the results of the Pontoenoe well and will reprocess seismic to improve their understanding of the subsurface and regional geology.

“We continue to see multiple additional large prospects on the block which are independent from Pontoenoe and will be tested in 2020,” Hill disclosed.

Block 42 ranges in water depth between approximately 2,000 and 2,500 meters and covers an area of over 6,000 square kilometers gross.

All eyes have been on Suriname as Kosmos ramped up its search for oil at Pontoenoe in wake of a record 9 discoveries made on the Guyana side of the basin by ExxonMobil. Analysts have been awaiting word, eager to find out if the working hydrocarbon system in the Stabroek Block extends to Suriname.

Economic crisis prompts a showdown and a shutdown in Suriname

Offshore oil discovery in Suriname is almost a certainty – Staatsolie...