OilNOWLatest News and Information from the Oil and Gas sector in Guyana
More
FeaturedNews
Updated: February 28, 2018 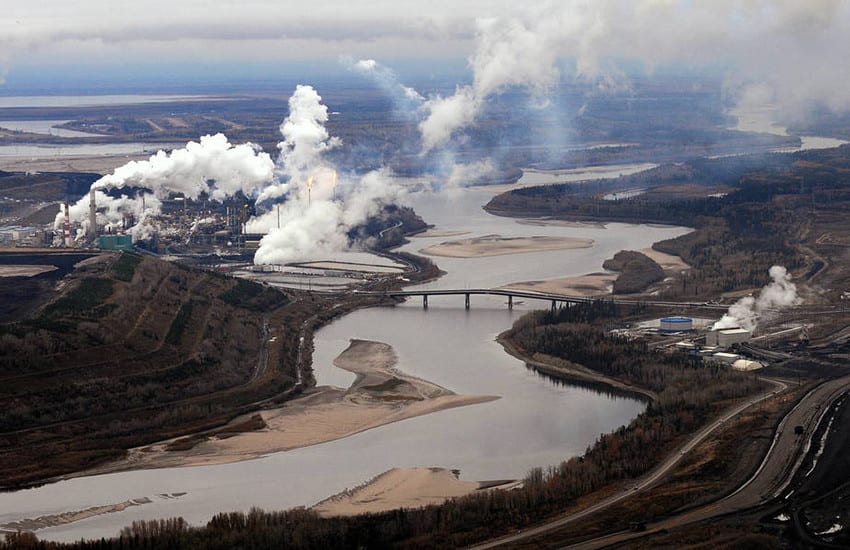 Statistics Canada says capital spending to extract oil and gas will fall for a fourth straight year in 2018.

The federal agency says a survey of investment intentions in the oil patch found spending is expected to be about $33.2 billion this year, down 12 per cent from 2017, with the biggest declines in the oil sands sector where spending will fall by a fifth to $10.2 billion.

It says the largest spending decline is anticipated in Alberta, down 12 per cent to $22.5 billion, but spending will also fall off in Newfoundland and Labrador, British Columbia and Saskatchewan.

CIBC chief economist Avery Shenfeld says the numbers are falling because big projects are wrapping up and not being replaced, a trend that he says also points to Canada’s failing competitiveness with the United States.

He says investors are discouraged from investing in Canada by export pipeline constraints, as well as lower commodity prices, higher taxes and a more onerous regulatory environment than in the U.S.

In Tuesday’s federal budget, the government said more analysis was necessary before considering tax cuts to match the U.S., which announced in December it would drop its federal corporate tax rate to 21 per cent from 35 per cent.