OilNOWLatest News and Information from the Oil and Gas sector in Guyana
More
FeaturedNewsProduction
Updated: January 22, 2019 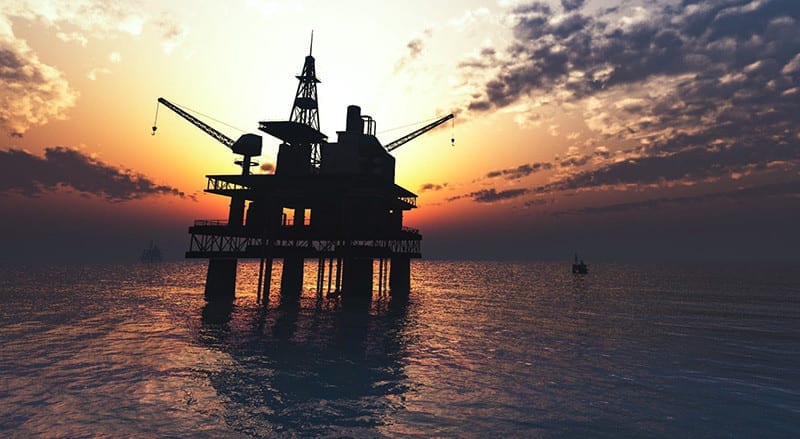 (Reuters) – Oil prices fell on Tuesday on signs that an economic slowdown in China, the world’s second-largest economy and oil consumer, was spreading, stoking concerns over future fuel demand.

The gloomy economic news has pulled down financial markets across Asia, including crude oil futures.

China’s state planner on Tuesday warned that the downward pressure on the economy will affect China’s job market as falling factory orders point to a further drop in activity in coming months and more job shedding.

On Monday, China reported its lowest annual economic growth since 1990.

China’s oil imports have so far defied the economic slowdown, hitting a record above 10 million barrels per day (bpd) in late 2018, but many analysts believe the country to be at peak energy growth, with its thirst set to wane as the slowdown bites.

In a sign of spreading economic weakness, South Korea’s export-oriented economy slowed to a six-year low growth rate of 2.7 percent in 2018, official data showed on Tuesday.

This came after the International Monetary Fund on Monday trimmed its 2019 global growth forecast to 3.5 percent, down from 3.7 percent in last October’s outlook. There is a high correlation between economic growth and oil demand growth.

“This was the second downturn revision in three months, and we can still see further downgrades in near future if trade tensions escalate, the UK exits with a no-deal from the EU, or China’s economic growth drops more sharply,” said Hussein Sayed, chief market strategist at futures brokerage FXTM.

Despite the darkening outlook, oil prices have been getting some support from supply cuts started in late 2018 by the Organization of the Petroleum Exporting Countries (OPEC).