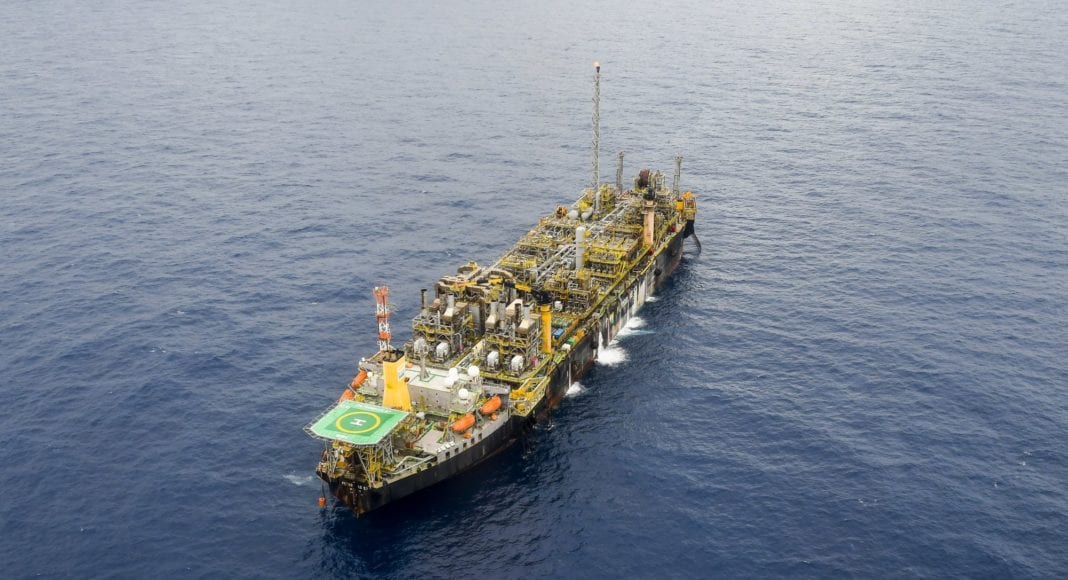 (Reuters) – Oil rose on Tuesday, helped by positive news about vaccine trials and a European Union stimulus deal, which took prices to levels last seen when an oil price war erupted in early March between Russia and Saudi Arabia.

Prices were buoyed by an agreement among European Union leaders on a 750 billion euro ($859 billion) fund to prop up their coronavirus-hit economies, lifting prospects for fuel demand.

In other financial markets, world shares and the euro also hit their highest in several months on Tuesday.

The deal allows the European Commission to raise billions of euros on capital markets on behalf of all 27 states, an unprecedented act of solidarity in almost seven decades of European integration.

Oil prices were also supported by promising virus vaccine data released on Monday, raising confidence that a vaccine may be created even if a global rollout will take time.

In China, some cinemas reopened on Monday after a six-month closure, another sign of recovery in the world’s second-largest economy.

Countries from the United States to India are posting record numbers of infections, while others such as Spain and Australia are battling new outbreaks.

In the first big energy deal since the coronavirus crushed fuel demand, Chevron Corp said it would buy Noble Energy Inc for about $5 billion in stock.

Industry compiled U.S. crude stockpile data is due at 2030 GMT, while government data is due on Wednesday.

Oil hovers near $46 as shale revival cancels out OPEC efforts