OilNOWLatest News and Information from the Oil and Gas sector in Guyana
More
FeaturedNews
Updated: January 12, 2022 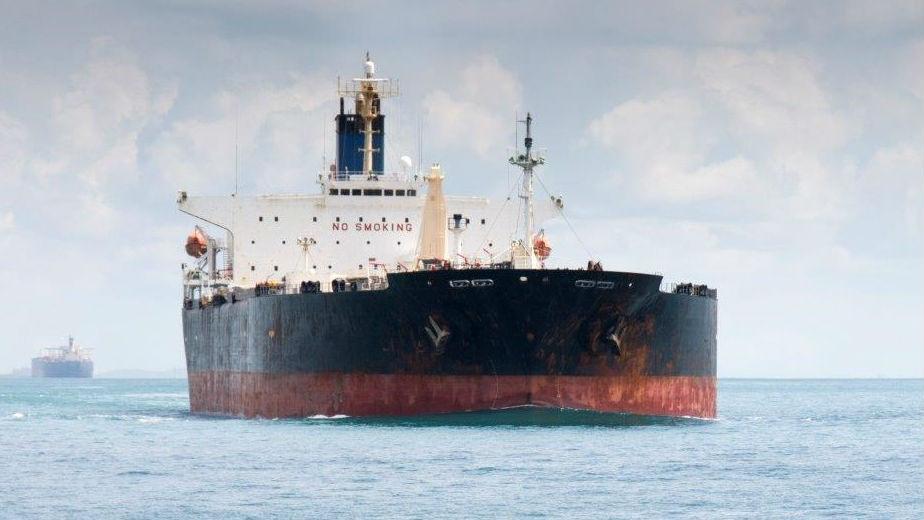 (Reuters) – Oil prices hit two-month highs on Wednesday on tight supply and easing concerns about the potential hit to demand from the Omicron coronavirus variant.

Federal Reserve Chairman Jerome Powell said on Tuesday the economy of the United States, the world’s biggest oil consumer, should weather the current COVID-19 surge with only “short-lived” impacts and was ready for the start of tighter monetary policy.

U.S. West Texas Intermediate (WTI) crude futures were up 49 cents, or 0.6%, to $81.71 a barrel. Both contracts are set for their sixth session of gains out of eight.

OPEC+ producers continue to hold back more than 3 million barrels per day in output, while sanctions on Iran pin back its exports.

And though OPEC+ producers are raising their output targets each month, technical difficulties have prevented several countries from hitting their quotas.

“There are plenty of variable outcomes in the previous sentence, the biggest threat being Omicron in China, India, and Indonesia.”

Meanwhile, European jet fuel refining margins are back to pre-pandemic levels as supplies in the region tighten and global aviation activity recovers.

Government figures are due on Wednesday.

On Tuesday, the U.S. Energy Information Administration upgraded its oil demand outlook, seeing U.S. demand rising by 840,000 bpd in 2022, up from a previous forecast for an increase of 700,000 bpd.