OilNOWLatest News and Information from the Oil and Gas sector in Guyana
More
FeaturedNewsRegional
Updated: May 3, 2017

Oil prices shaping up to have major effect on Russian currency 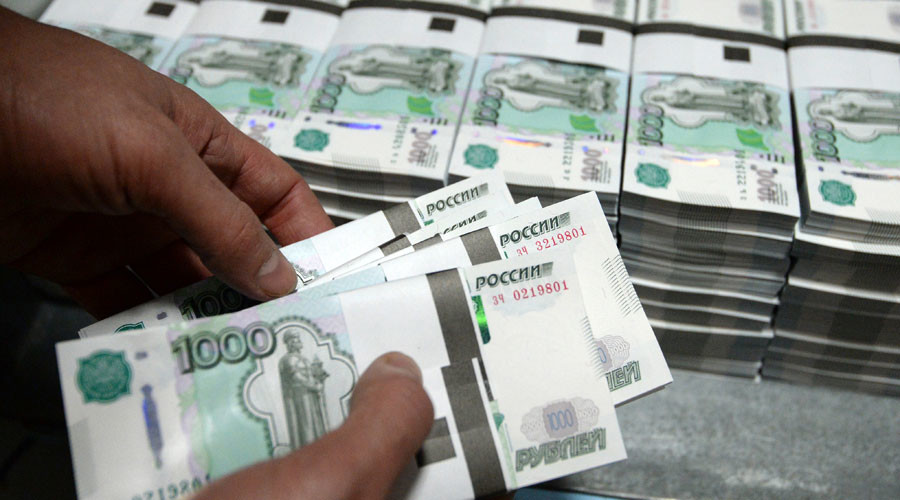 The results of a recent Bloomberg survey of FX executives show that the biggest issue facing the Russian ruble in 2017 is the price of oil.

Released today (May 3 2017), the results show that 51% of those polled saying that oil prices will have the biggest effect on the currency, while only 22% worry about Russian Central Bank policies and geopolitics. Few (5%) are concerned about US interest rate hikes, according to responses. Nearly all of the executives say they feel that the ruble (RUB) will be more correlated to oil than emerging markets currencies this year.

The biggest challenge facing Russian FX professionals in 2017 is managing currency exposures, according to 41% of those polled. Much less concerning is market structure changes (21%), hedging against market volatility (15%), navigating geopolitical challenges (15%) and reducing operations costs (9%).

“The ruble regained some of the ground it lost over the last three years as oil prices firmed,” said Tod Van Name, Bloomberg’s Global Head of Electronic Trading for Foreign Exchange and Commodities. “We brought the leaders of the Moscow FX community together to hear their thoughts and share the latest technology and industry best practices.”

Which currency is the safest bet in 2017?

The US dollar (USD) and the Japanese yen (JPY) tied at 34% each. The FX experts have far less confidence in the safety of other currencies, with only 13% voting for the Chinese yuan (CNY) and only 6% each voting for the Russian ruble, the euro (EUR) and British pound (GBP).

Almost half of Russian FX professionals polled have increased their hedging of the ruble, while 22% are naturally hedged and are not adjusting their strategy this year. The rest do not have the tools to hedge, cannot hedge against the ruble weakness because it is too expensive or simply choose not to hedge.

“FX professionals in Russia and around the world need the accuracy, speed and ease of electronic trading technology,” Van Name said. “They need one platform where they can trade spots, forwards, swaps, deposits, non-deliverable forwards and options. FXGO provides innovative solutions that increase efficiency and reduce operational risk. They can get that on the Bloomberg Terminal.”

The survey was asked of more than 85 leading FX analysts, traders and technology professionals who attended Bloomberg’s FX17 summit at the Four Seasons Hotel in Moscow. (FX-MM)