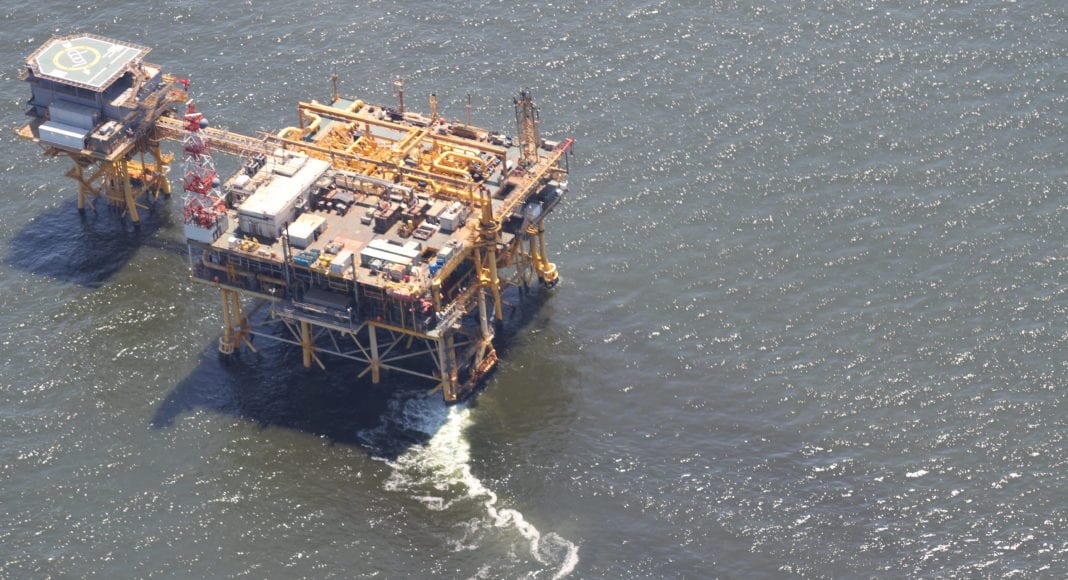 “Although oil prices have stalled, the buffet is gentle and not a prelude to an incipient spin lower,” said Jeffrey Halley, market analyst at OANDA, adding that both contracts are ranging at the upper end of their recent price levels.

On Thursday, the United States reported at least 75,000 new COVID-19 cases, a daily record. Spain and Australia reported their steepest daily jumps in more than two months, cases continued to soar in India and Brazil stepped up lockdown measures.

Surges in coronavirus infections are slowing a recovery in fuel use after the easing of lockdowns in the United States and other countries, raising concern it could be years before consumption rebounds from the impact of the pandemic.

The two benchmark contracts fell 1% on Thursday after the Organization of the Petroleum Exporting Countries (OPEC) and allies, together known as OPEC+, agreed to trim record supply cuts of 9.7 million barrels per day (bpd) imposed earlier this year by 2 million bpd starting in August.

But the actual increase in output will be closer to 1 million bpd, as countries like Iraq – which overproduced compared with their commitments to cut supply in May through July – agreed to bigger reductions in August and September, said Vivek Dhar, commodities analyst at Commonwealth Bank of Australia.

The market took some heart with the agreement for some to compensate for previous non-compliance with commitments at a time when there is uncertainty over demand growth, said Dhar.

“They’re taking those precautions. That gives the market confidence that OPEC+ is looking quite closely at those conditions to make sure they don’t push the market in the wrong direction,” he said.

Analysts expect the market to remain in the $40-$45 a barrel range, with the looming return of some U.S. supply and uncertainty over fuel demand as new lockdowns may be needed to curb the resurgence of COVID-19 cases.

“The problem with the market right now is prices have got to a level where we’re concerned U.S. supply is going to come back,” Dhar said.

As Guyana prepares to lift its 3rd oil cargo – new...