OilNOWLatest News and Information from the Oil and Gas sector in Guyana
More
FeaturedNews
Updated: December 1, 2019 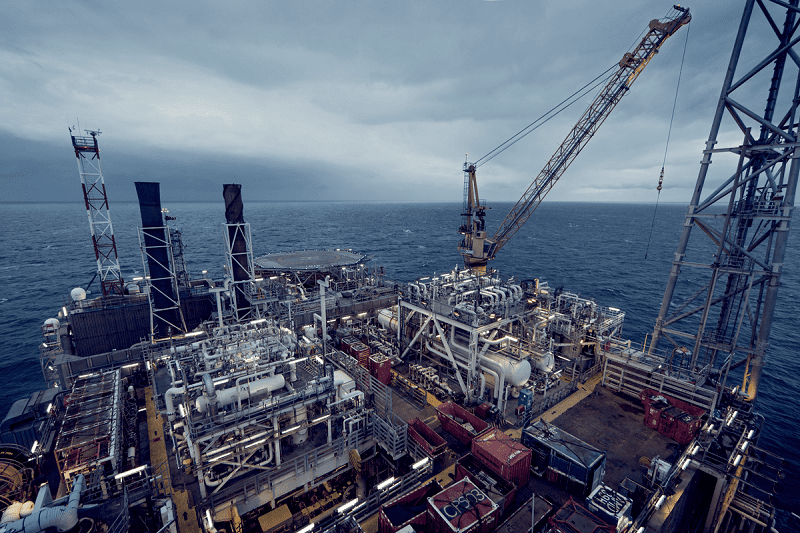 (Bloomberg) Oil recovered some lost ground in Asian trade on Monday after an upbeat Chinese economic report at the weekend offered grounds for optimism on the global demand outlook.

Futures were up 1% in New York, after losing 5.1% on Friday — the biggest single-day drop in more than two months. A gauge of China’s manufacturing sector jumped unexpectedly in November, signaling a recovery in activity. Still, concerns remain over the prospect of a phase one trade deal with the U.S. after a report that Beijing wants tariffs to be rolled back as part of any agreement.

Friday’s losses came on signs that a meeting of OPEC and its allies in Vienna this week would not result in deeper production cuts. Iraq’s oil minister said Sunday the producers’ bloc would consider bigger cuts, but his comments ran counter to signals from other members in the past week.

Failure to further curb output could put prices under pressure, with the market seen swinging into surplus in the first quarter of 2020.