OilNOWLatest News and Information from the Oil and Gas sector in Guyana
More
FeaturedNews
Updated: May 23, 2019 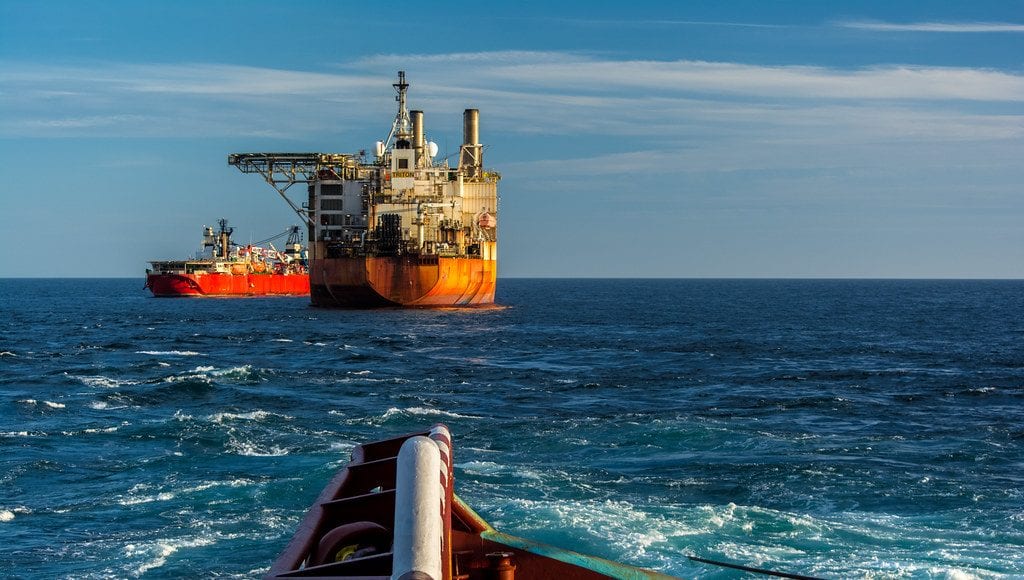 (Bloomberg) – Oil spiraled to its worst daily performance of the year as mounting trade tensions between the world’s biggest economies sent investors fleeing from risky assets.

Futures in New York fell almost 6% on Thursday for the steepest decline since Dec. 24. Equity markets also slumped, with six of every seven companies in the S&P 500 Index dropping after China assailed American sanctions and U.S. lawmakers proposed a ban on Chinese 5G technology.

West Texas Intermediate crude for July delivery settled down $3.51 at $57.91 a barrel on the New York Mercantile Exchange. Brent, the international benchmark, dipped 4.5% to close at $67.76 on London’s ICE Europe Futures.

Oil’s worst day of 2019 occurred against the backdrop of growing gloom over worldwide trade and swelling American crude stockpiles that rekindled fear of a glut. Subdued private-sector growth figures from Europe compounded fears about stalling growth in China.

“It seems like we’re going to be entrenched in a trade war, which is really going to hurt demand for crude oil,” said Tariq Zahir, a commodity fund manager at New York-based Tyche Capital Advisors LLC.

After a long run-up earlier this year, some investors may have closed out optimistic bets ahead of the Memorial Day holiday weekend in the U.S., said Gene McGillian, vice-president of research at Tradition Energy in Stamford, Connecticut.

“If we don’t have strong enough demand growth, the market’s telling us we can’t justify oil in the mid-60s,” he said.

Trade concerns and expanding American petroleum stockpiles have smothered a rally that saw the U.S. benchmark jump 41% during the first four months of the year. The supply threats that sparked oil’s upsurge persist and include a growing proxy war between Saudi Arabia and Iran; production outages in Russia, Nigeria, Venezuela and Libya; and output cuts by the Organization of Petroleum Exporting Countries that may be extended to the end of 2019.

Nonetheless, WTI settled below its 200-day moving average for the first time since early April, a level seen by some analysts and investors as a further sell signal.

Oil investors should get accustomed to “a hell of a lot of volatility,” ConocoPhillips’ Chief Executive Officer Ryan Lance said during an industry conference in Houston on Thursday. Global oil markets generally remain “well supplied” but also “thinly balanced” between supply and demand.

“If we see $80 we kind of tell people: Be prepared, you might see $40 or $50 on the back end,” Lance told the Association of International Petroleum Negotiators. “Cycles are getting shorter, the peaks and troughs are getting significant.”