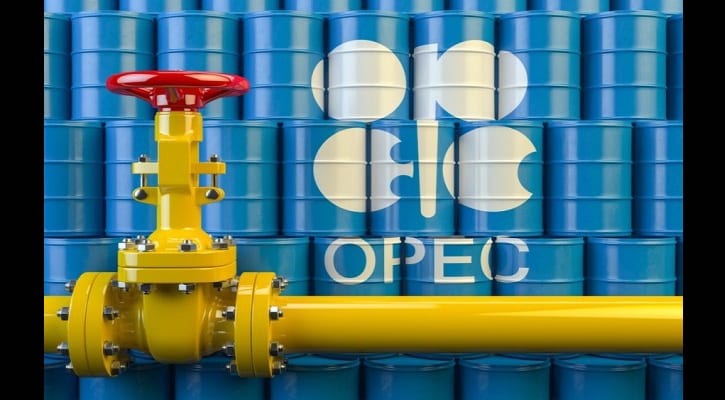 Ed Crooks, Vice-Chair, Americas at Wood Mackenzie says rumours of “the death of OPEC” have been circulating for almost as long as the organisation has existed. Just three years after the cartel was founded in 1960, it almost broke up after Iran agreed to cut its posted prices for its oil following pressure from the US. The shale boom of the past decade, which made the US the world’s largest oil producer, was regularly described as having made OPEC obsolete or irrelevant.

Yet this year, when demand for oil plunged at a rate not seen since the 1930s, OPEC proved that it could still play a central role in rebalancing the market. To be precise, it is the OPEC+ group, which includes other countries such as Russia, Mexico and Kazakhstan, that has shown its value. The OPEC+ agreement, announced on April 12, to cut production by 9.7 million barrels a day in May and June has been an important factor in the subsequent rebound in crude prices.

“If it had been left solely to the price mechanism to rebalance oil production and consumption, the impact on market-based industries in countries such as the US, the UK and Canada, which has already been brutal, would have been even worse,” Crooks said.

So, this week, as the OPEC+ countries debated the time of their next meeting and its possible conclusions, the world was again watching closely. Tensions have emerged since the April agreement as is often the case with OPEC, some countries have done more than others to comply with the production cuts that they signed up to. Saudi Arabia, the United Arab Emirates and Kuwait cut their output sharply in May, Reuters estimated, but Iraq and Nigeria continued to produce significantly more their agreed limits.

There were also disagreements over when to hold the group’s next online meeting. It had previously been scheduled for June 9-10. Algeria, which holds OPEC’s rotating presidency, suggested that it should be brought forward to June 4, but other countries were sceptical. The signs of dissension inside the OPEC+ group were unsettling for the oil market, raising questions about whether the countries could agree to extend the full 9.7 million b/d production cut into July and beyond. Under the April agreement, the cut was supposed to step down to 7.7million b/d from July 1 to the end of the year.

By Friday, the argument over scheduling had been resolved. The meeting will be held on Saturday, with its conclusions announced in the afternoon, Central European Summer Time. The markets breathed a sigh of relief, and Brent crude rose 3% to trade at about $41.20 a barrel on Friday morning.

Crooks said the crucial questions to watch over the weekend will be whether the OPEC+ group does indeed extend the cuts at their full 9.7 million b/d level, and if so, for how long. In spite of all the times that OPEC has been written off, the world will still be paying attention, even on a Saturday.

Demand for OPEC crude expected to slide as Guyana, other producers...