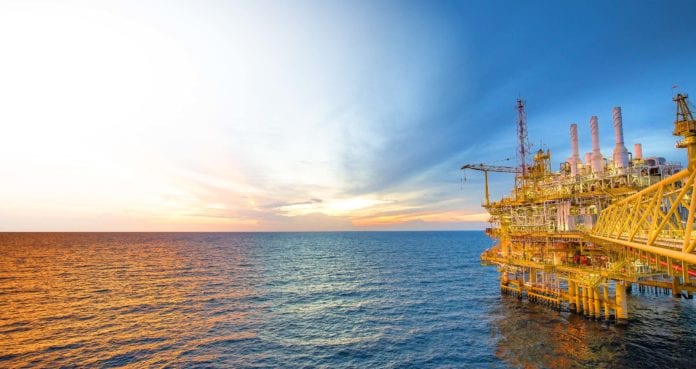 (Wood Mackenzie) A week ago, the World Health Organisation reported that there had been about 77,000 cases of COVID-19, the disease caused by the new coronavirus, in 27 countries. On February 28, the WHO said the number of cases was up to 83,650, in 52 countries. There are encouraging signs that in China the virus is being brought under control, but it is spreading around the world. Tedros Ghebreyesus, head of the WHO, has said the outbreak is at a “decisive point”.

The rapid spread of COVID-19 beyond China has contributed to escalating alarm about its impact on the world economy. China has issued a record number of force majeure exemptions, allowing exporters to breach supply obligations, and the effects are rippling out to other countries, particularly in Asia. Stock markets fell sharply last week, as Goldman Sachs warned that it expected no earnings growth from US companies.

Oil and other commodity markets have also been hit. Brent crude has dropped about 15% over the past week and was trading below $51 per barrel on Friday morning, while West Texas Intermediate was about $45. Expectations of oil demand in 2020 are being revised sharply lower.

Even very serious global disease outbreaks, such as the global influenza pandemic of 1918-19, have proved to have only a temporary economic impact, and so far, there are no compelling reasons to expect COVID-19 to be any different. There is, however, significant uncertainty about how quickly it can be brought under control. Already the impact on oil demand in China and around the world now looks likely to be significantly larger than initial estimates had suggested. The global outlook for demand now depends on the severity of the measures other nations have to take to bring the virus under control.

One key issue for the market is the outcome of the meetings of OPEC and its allies in the OPEC+ group, scheduled for March 5-6, in Vienna. The Financial Times reported that Saudi Arabia was going to push for the OPEC+ group to agree an additional cut in production totaling 1 million barrels per day. That is significantly more than the 600,000 b/d reduction recommended by a technical meeting of officials earlier in the month, when the coronavirus was still largely confined to China.

Ann-Louise Hittle, Wood Mackenzie’s head of macro oils, said the pressure on OPEC+ countries’ revenues from low prices should encourage them to reach an agreement, and additional reductions in supply would help stabilise the market. However, she added, that stability could be threated if the impact of COVID-19 continues well into the second quarter, hitting demand and impeding the expected recovery from the lows seen in February.