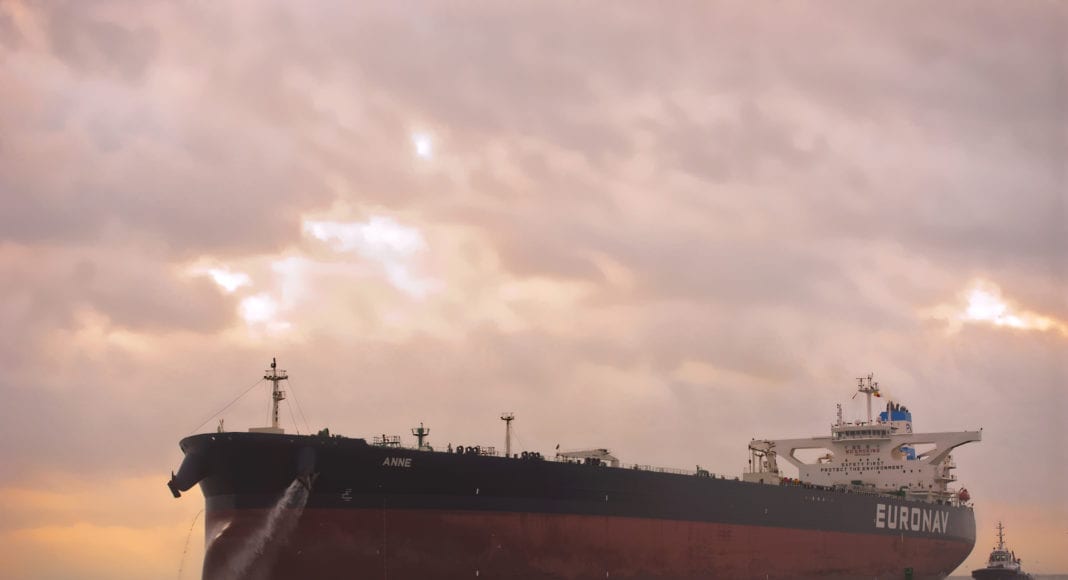 (S&P Global) In its latest monthly oil market report released June 17, OPEC kept its 2020 forecasts largely unchanged from the May outlook, noting a historic contraction in oil demand but improving fundamentals in the months ahead.

“Following an unprecedented and highly turbulent 1H20 due to the enormous impact of COVID-19 on the global economy and oil market fundamentals, the dust is starting to settle,” OPEC said.

The bloc produced 24.20 million b/d in May, the report found, indicating room for OPEC and its partners to relax their quotas going forward.

But delegates say they remain cautious about unwinding the cuts too soon, and the OPEC report noted significant uncertainty in its forecasts, while global oil inventories remain bloated and will take months if not years to work down, even if the producer group remains disciplined with its output.

“Things seem pretty good today, but we have to be very careful,” one delegate told S&P Global Platts, asking not to be identified. “We need to consider if we should expect slow and weak economic growth, in a U- or W-shaped recovery, in case of a second wave of the outbreak.”

The so-called OPEC+ alliance agreed on June 6 to extend their record 9.7 million b/d production cuts through the end of June, with its nine-country Joint Ministerial Monitoring Committee, co-chaired by Saudi Arabia and Russia, meeting monthly to recommend any changes to output levels, if needed.

The committee will meet via webinar June 18 and hold a news conference immediately afterward to announce its findings, though delegates said production plans for August are unlikely to be decided this soon. For now, the cuts are scheduled to ease to 7.7 million b/d after July.

Delegates said the JMMC meeting is instead likely to focus on assessing compliance with quotas in May and calculating the volumes that countries which overproduced will have to compensate for with additional cuts this summer, under the terms of the OPEC+ agreement.

Based on the report, which incorporates data from six secondary sources used to monitor output, Iraq and Nigeria were the biggest quota violators. Both were already pointed to by Saudi Arabia and Russia for their non-compliance in the lead-up to the June 6 OPEC+ meeting and were forcefully persuaded to commit to improving their performance and making up for their overproduction.

Saudi Arabia, OPEC’s largest member, was just under its cap, pumping 8.48 million b/d in the month, the report found.

The analysis did not provide data for all of the 10 non-OPEC members of the alliance, though it said Russia’s liquids output was 9.59 million b/d, including 918,000 b/d of condensate, which indicates crude production of 8.67 million b/d — slightly over its quota of 8.49 million b/d.

“The anticipated recovery of the oil sector, supported by the efforts of OPEC and non-OPEC oil-producing nations under the Declaration of Cooperation, will make a further contribution to oil market stabilization and hence global economic development,” the report said.

In all, the 23-country OPEC+ alliance caused global oil output to shrink 8.84 million b/d in May — nearly 9% of the pre-pandemic market — while producers outside the group showed a decrease of 2.0 million b/d in April and another 800,000 b/d in May, mainly in the US and Canada, the report said.

Global oil inventories swelled in April to 3.07 billion barrels, about 141 million barrels above the five-year average that the OPEC+ alliance has said it is targeting, according to the report. Saudi Arabia and its Gulf allies contributed heavily to that stock build by aggressively ramping up their production that month in a brief price war with Russia, before the new cut agreement took effect in May, while refineries across the world slashed their crude runs as demand cratered.