OilNOWLatest News and Information from the Oil and Gas sector in Guyana
More
FeaturedNews
Updated: January 16, 2020 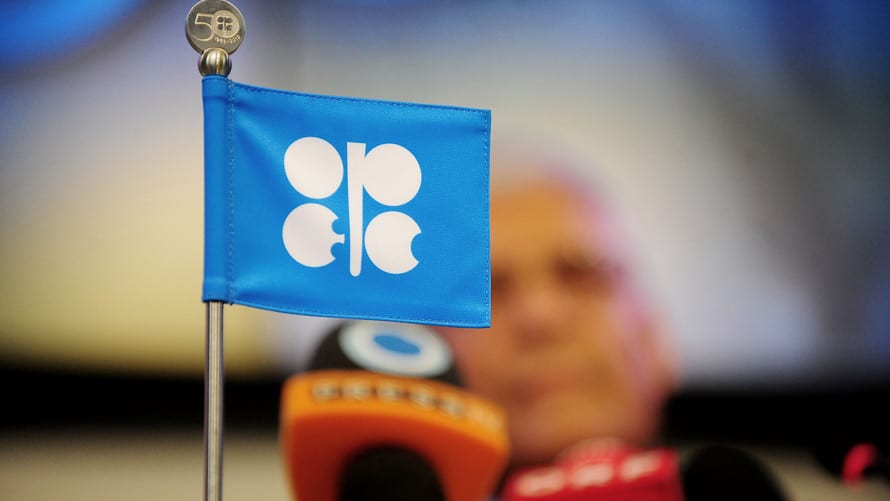 The Organization of Petroleum Exporting Countries (OPEC) in its latest forecast points to a weaker outlook for global oil markets this year as surging supplies from competitors from Norway to Guyana threaten the group’s efforts to defend crude prices.

In its closely scrutinized monthly oil market report, OPEC increased its 2020 world oil demand growth forecast by 140,000 barrels to 1.22 million barrels a day, while also nudging its global economic growth forecast to 3.1% for the year ahead, MarketWatch said in a report Wednesday.

The cartel’s boost to its oil demand growth figure “mainly reflect[s] an improved economic outlook for 2020,” the report said, with the developing world–especially China and India–expected to be responsible for most of that growth.

The report comes a month after OPEC and its allies completed a new production pact to deepen their oil-output cuts of 500,000 barrels a day to last through the end of March, bringing the coalition’s reduction to roughly 1.7 million barrels a day.

Those deeper cuts were aimed at mitigating the effects of the slowing global growth that had a knock-on effect on oil demand last year. In that context, OPEC cut its 2019 estimated world oil demand for the fifth time in eight months, this time by a further 50,000 barrels to 930,000 barrels a day.

Still, those hoping for a tighter oil supply-demand balance may yet be disappointed. The cartel raised its non-OPEC supply growth forecast for 2020 by 180,000 barrels a day to 2.35 million barrels, citing upward revisions to supply in Norway, Mexico, and Guyana.

Despite downward revisions to supply growth in the U.S., OPEC said it expects the country–along with other non-OPEC giants like Canada, Brazil, Norway and Guyana–to lead global supply growth this year.

US oil major ExxonMobil began producing oil at Guyana’s giant Stabroek Block in December at the 120,000 barrels per day Liza Phase 1 Development project. The oil major expects that by 2025, production will ramp up to around 750,000 bpd from multiple developments offshore the South American country.