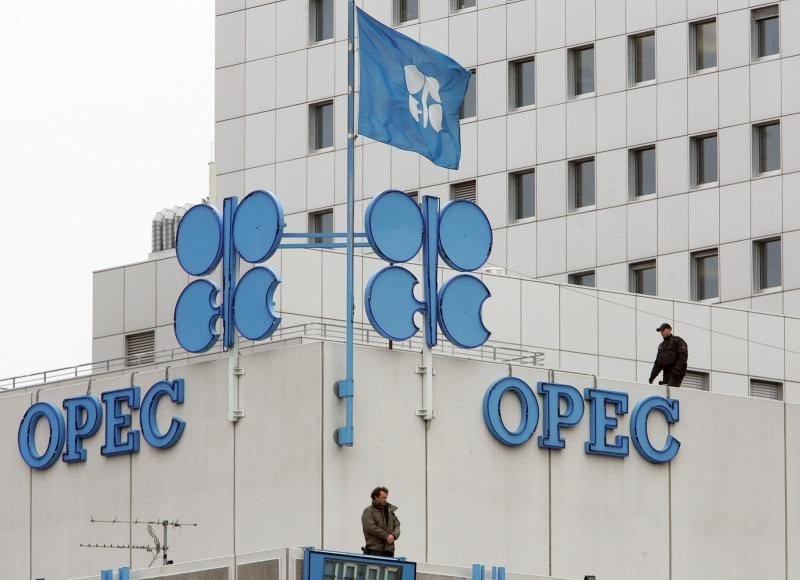 The projected breakeven price for development of oil fields offshore Suriname is expected to reduce in coming years as...
Read more
OilNOW
OilNow is an online-based Information and Resource Centre which serves to complement the work of all stakeholders in the oil and gas sector in Guyana.

The latest edition of the OPEC World Oil Outlook predicts oil will remain the world’s largest source of energy over the next two decades, despite the increasing importance of renewables.

Released in an exclusive briefing to senior industry executives at the Abu Dhabi International Petroleum Exhibition and Conference (ADIPEC), the latest edition of the World Oil Outlook forecasts that oil will supply just over 27 percent of worldwide energy needs in 2040, while natural gas will see its share at slightly more than 25 percent.

Oil and Gas Technology notes that the scenario would see demand grow from 95.4 million barrels per day, in 2016, to reach 111.1 million barrels per day by 2040, with the global economy growing by an average of 3.5 percent per year during that time. Meeting this demand would require an overall investment of around US $10.5 trillion across upstream, midstream and downstream operations.

In his introduction to the report, OPEC Secretary General, H.E. Mohammad Barkindo, noted the 2017 outlook was more positive than last year, partly thanks to oil exporting nations’ efforts to stabilise the market.

“The past year has been an historic one for OPEC and the global oil industry,” Barkindo said. “Since publication of the World Oil Outlook, in early November last year, the oil market has undergone significant change and transition. It has been a period where the rebalancing of the global oil market has gathered vital momentum, buoyed by a number of important factors.”

However, while prospects for the industry are strong, the World Oil Outlook predicts demand for oil will grow more slowly than the overall demand for energy. Renewables will see the fastest rate of annual growth, at 6.8 percent per annum, although their overall share of the energy mix is only expected to reach 5.4 percent by 2040 due to their lower starting base.

“Alongside an ever-expanding global population and the critical importance of reducing energy poverty, these growth rates mean energy demand is expected to increase by close to 100 million barrels of oil equivalent a day between 2015 and 2040,” Barkindo said.

“OPEC is greatly supportive of the ongoing development of renewables and many of our member countries have vast solar and wind resources, with significant investments being made in these areas.”

First published in 2007, the World Oil Outlook is one of OPEC’s flagship publications. It provides an in-depth review and analysis of the global oil industry, offering a thorough assessment of various trends and challenges in the medium and long-term development of the industry. This year marks the 11th edition of OPEC’s World Oil Outlook.

(Reuters) - BP has agreed to sell its London headquarters for 250 million pounds, a spokesman said on Friday, the latest in a string of...
Read more
News

The projected breakeven price for development of oil fields offshore Suriname is expected to reduce in coming years as more discoveries are made, and...
Read more

(Reuters) - BP has agreed to sell its London headquarters for 250 million pounds, a spokesman said on Friday, the latest in a string of...
Read more