OilNOWLatest News and Information from the Oil and Gas sector in Guyana
More
FeaturedNews
Updated: March 3, 2021 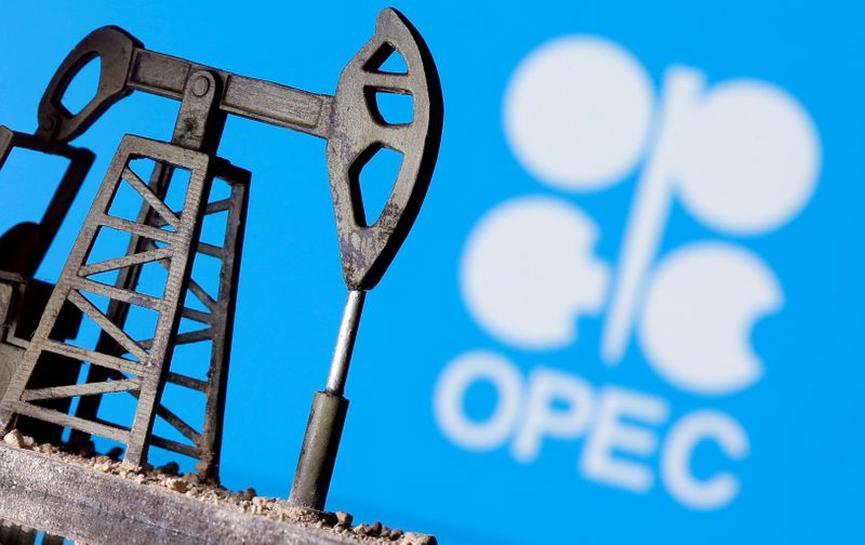 “We have come a long way from a year ago,” OPEC chief Mohammad Barkindo said. “The days of GDP and oil demand figures being in the red because of the pandemic-induced shock appear to be behind us.”

Barkindo was speaking before Tuesday’s meeting of the Joint Technical Committee (JTC), which reviews the oil market for the Organization of the Petroleum Exporting Countries, Russia and other allies, a group know as OPEC+.

The market widely expects them to ease their production cuts, which were the deepest ever, by around 1.5 million barrels per day (bpd), with OPEC’s leader, Saudi Arabia, ending its voluntary production cut of 1 million bpd.

However, a JTC document, which was seen by Reuters, called “for cautious optimism,” citing “the underlying uncertainties in the physical markets and macro sentiment, including risks from COVID-19 mutations that are still on the rise”.

It also said it believed a recent oil price rally might have been caused more by financial players rather than improvements in physical oil market fundamentals.

Barkindo said OPEC expected oil demand in 2021 to grow by 5.8 million bpd to about 96 million bpd. That compares with about 100 million bpd in 2019, before demand plummeted in 2020 due to the pandemic.

“The encouraging global economic developments and resilient demand in Asia are upside factors,” he said, although he noted that the downside risks of the continuing pandemic meant there was cause to only be cautiously optimistic.

“Progress on COVID-19 vaccinations continues in many countries, but the current pace shows that many developing countries risk being left behind,” he added.