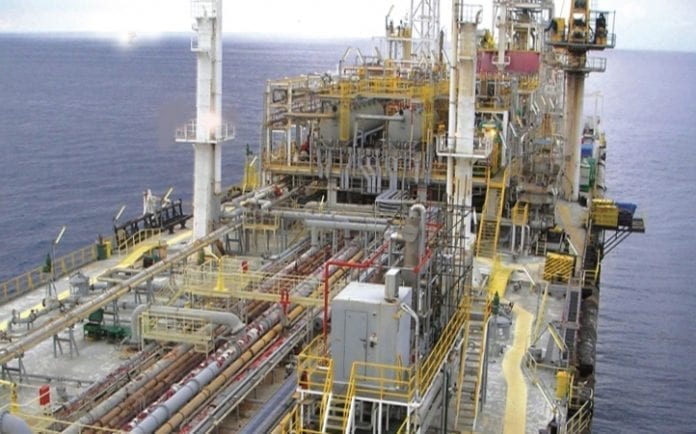 Guyana’s Opposition Leader Bharrat Jagdeo believes the South American country needs to alter the terms of future Production Sharing Agreements (PSAs) to maximize benefits for all Guyanese, but says this must be balanced against investor returns.

“They [the oil companies] will be subject to the conditions of a new contract going forward. The reason for this is, at the time when some of these contracts were signed, we did not discover oil or know its full potential. We now have at least 5 billion barrels of proven reserves… So the model PSA must create two conditions; the first is that the investor must make enough money to justify their investment. But, the country must share a significant part of the wealth created, because it is ours,”declared Jagdeo.

At the time, Jagdeo was answering a question from the media regarding his opinion on the Department of Energy’s intent to raise the royalty rate Guyana will receive as the country rolls out a new model PSA. According to the current Production Sharing Agreement with ExxonMobil, Guyana is to receive 2% royalty and 50% of profit oil from the Liza Phase 1 Project. While the Opposition Leader said that more money needs to go to Guyana, he stopped short of calling for an increase in the royalty rate, suggesting that other changes can be made to the contract.

“Royalties are just one component of a model PSA… So, I don’t want to pick one issue out of a menu of things that will make a good contract… because there are other fiscal elements of any contract that can be adjusted upwards or downwards,” Jagdeo said.

UK-based data analytics and consulting company GlobalData said in a recent report that a balance must be reached between increasing royalty and maintaining attractive fiscal terms for investors. Alessandro Bacci, Upstream Oil and Gas Analyst at GlobalData cautioned against increasing the rate above 5%.

“GlobalData assessed the profitability of a Guyanese offshore development at the 2% royalty rate applied to ExxonMobil-operated Stabroek license, and at increased royalty scenarios of 5%, 10%, and 15%. This assessment shows that raising the royalty rate above 5% could make potential returns under Guyana’s fiscal regime significantly less competitive than under the regimes of regional rivals, such as Brazil and Suriname,” Bacci explained.

This is also a position supported by Guyanese Economist, Bobby Gossai Jr. who told OilNOW this week that increased royalty on the scale of 10% to 15% is not a feasible option. “I don’t think as a country we should be rushing towards 10 or 15 percent royalty. I believe that we should look at each case in a manner that will allow for us to maximise the royalties from it in the sense that we need to know the life of the field and we also need to know the development cost going in,” he said, referring to the implementation of a sliding scale method for calculating royalty in future agreements.

Despite the varying viewpoints on the royalty rate, both the Department of Energy Director, Dr. Mark Bynoe, and the Opposition Leader agree that if any changes are to be made to the terms of the PSA, the changes should not affect any existing agreements.

Gov’t, Opposition must work together to develop plan or country will...