OilNOWLatest News and Information from the Oil and Gas sector in Guyana
More
ExplorationFeaturedNewsProduction
Updated: August 21, 2021 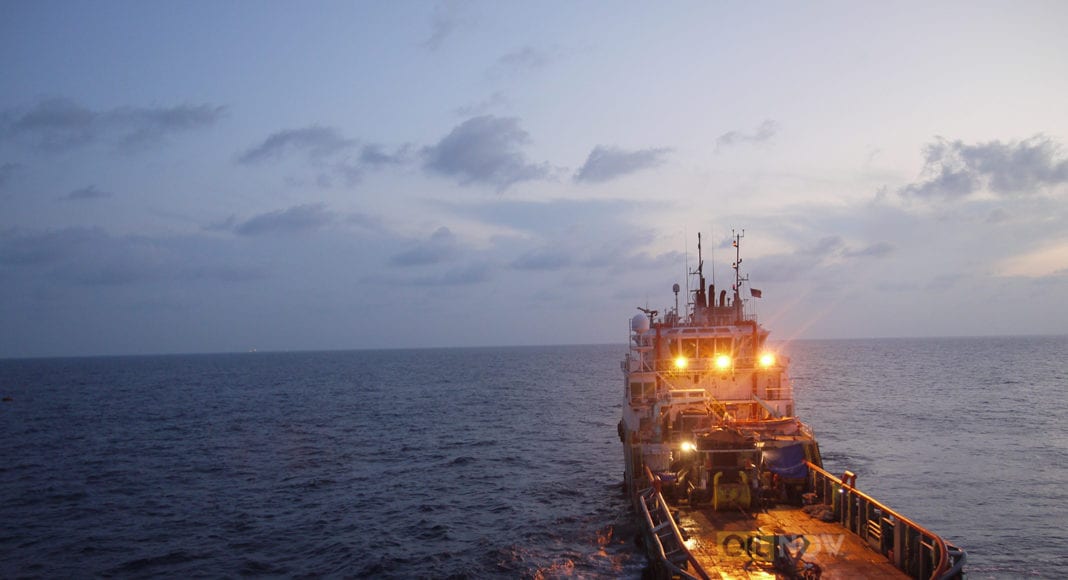 “So, it’s like the western hemisphere’s Abu Dhabi in a sense”

Guyana – the biggest oil story in the last decade – remains the centre of attention in any discussion on deepwater prospects in the western hemisphere. With prolific oil wells, low breakeven prices, and immense potential for significant new discoveries remaining, the South American country is well on its way to massive economic transformation.

“I think it’s interesting that despite the global pandemic’s impacts on oil demand and the expected longer-term impacts on energy transition, producers and Guyana are for the most part remaining on target,” said Jeff Mower – Director of America’s Oil News at Platts.

Mower, speaking on a Platts Commodities Focus podcast, said producers like U.S oil major ExxonMobil may be cutting elsewhere in the world but not in Guyana. The company is producing oil from the Liza Phase 1 Development at a rate of 120,000 barrels per day (bpd) and will soon be bringing two other projects online – Liza Phase 2 and Payara – in 2022 and 2024 respectively. Combined production from these first three developments will exceed 500,000 bpd by mid-decade.

“I think it’s interesting within the context of the region…Because you’ve got Venezuela which is not returning anytime soon. I mean, there are sanctions still on Venezuela. Even if those sanctions were lifted it would take some years for production to return,” Mower pointed out. “Mexico, output is flattening there. I mean when you look at… I know PEMEX and Mexico want to get production going because of certain reasons, political reasons and otherwise, you know, most people don’t see the output rising dramatically anytime soon out of Mexico. And you know, Brazil is making some head roads.” Argentina has also been pushing for growth, he said, but Guyana remains the crown jewel of deepwater exploration.

Exxon and co-venturers at the Stabroek Block, Hess and CNOOC, have made 18 discoveries since 2015 with an estimated 9 billion barrels of oil equivalent resources, and growing.

Low breakeven prices have made the Guyana basin one of the most competitive for exploration and production, even in the height of the pandemic and falling oil prices. Liza Phase 1 breakeven is pegged at $35 and Liza Phase 2 at $25. “That’s still pretty low and the reason is that the reservoirs, even though it’s a deep water well or wells – deep water developments, the wells are relatively shallow and importantly, they don’t have to drill through a thick canopy of salt like they do in the Gulf of Mexico which can run 200 million easily,” said Starr Spencer – Senior Editor at Platts, speaking on the same podcast.

For a comparison, Starr said in the Permian Basin, the most efficient operators probably match the Guyana breakeven prices, “but I just heard the other day that there are some companies that still need $50 and even $60 to breakeven. So that’s why we had 46, I think, E&P bankruptcies last year.”

What can stop Guyana now?

“Well, there is that little pesky problem of a dispute that Guyana is having with Venezuela over where the border should be and a couple of years ago Venezuela just sailed in while Exxon was doing some seismic and just confronted the seismic ship and there was a standoff and it was in the news for a couple of days until they resolved that,” Starr pointed out.

On December 22, 2018, the Venezuelan military intercepted a seismic vessel that was carrying out survey works in the offshore Guyana Basin for Exxon. The action by Venezuela is part of a long-standing controversy over the land border that was settled in an 1899 arbitral award. The matter is currently before the International Court of Justice.

“If you go back to when Guyana first signed this deal with Exxon, this is before Exxon announced its first big discovery there, some critics were like “wow, you signed that deal a little too early”, Starr said. “But I think Guyana really wanted to get that deal locked in because of the dispute. They wanted some international oil companies there, so that was an interesting detail to me.”

He said the South American country will see “billions and billions of dollars for the treasury from these developments” so the offshore operations are to its advantage, particularly considering the small population. “So, it’s like the western hemisphere’s Abu Dhabi in a sense.”