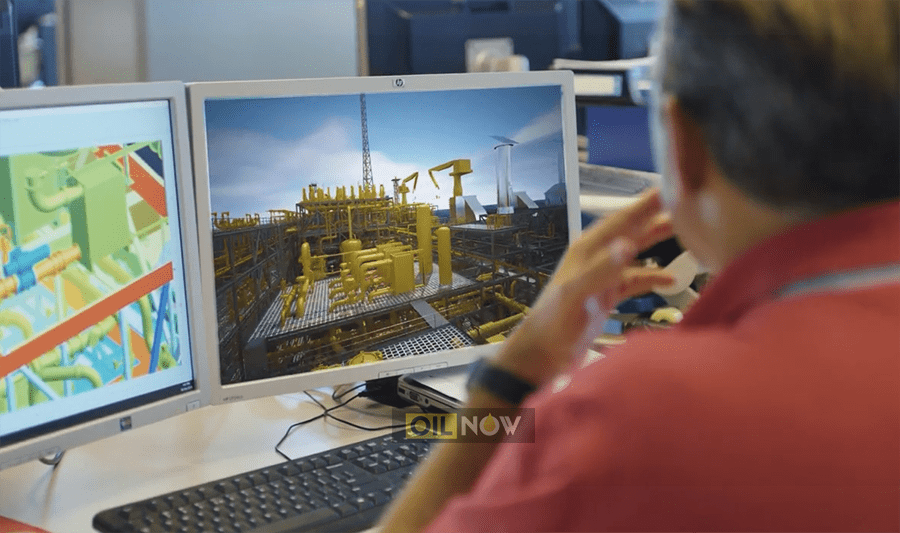 The Maritime Administration Department said in a notice the developmental area is situated approximately 102.27nautical miles (189.4 kilometers) from the Coast of Guyana and covers an area of 136.8 square nautical miles (469.3 square kilometer).

The first Payara development well was spudded in June 2021, and the offshore SURF installation got underway in the third quarter of the year.

SBM Offshore aldo announced in June 2021 that it had completed the project financing for the Prosperity FPSO – for the Payara Development – which totals US$1.05 billion.

The vessel will utilize a design that largely replicates the design of the Liza Unity FPSO which is based on SBM Offshore’s industry leading Fast4Ward program that incorporates the company’s new build, multi-purpose hull combined with several standardised topsides modules.

The Payara Development will see approximately 35-45 wells being drilled from 10 subsea drill centres, consisting of a combination of producers and injectors to support oil production.