Payara for further review ahead of decision on approval 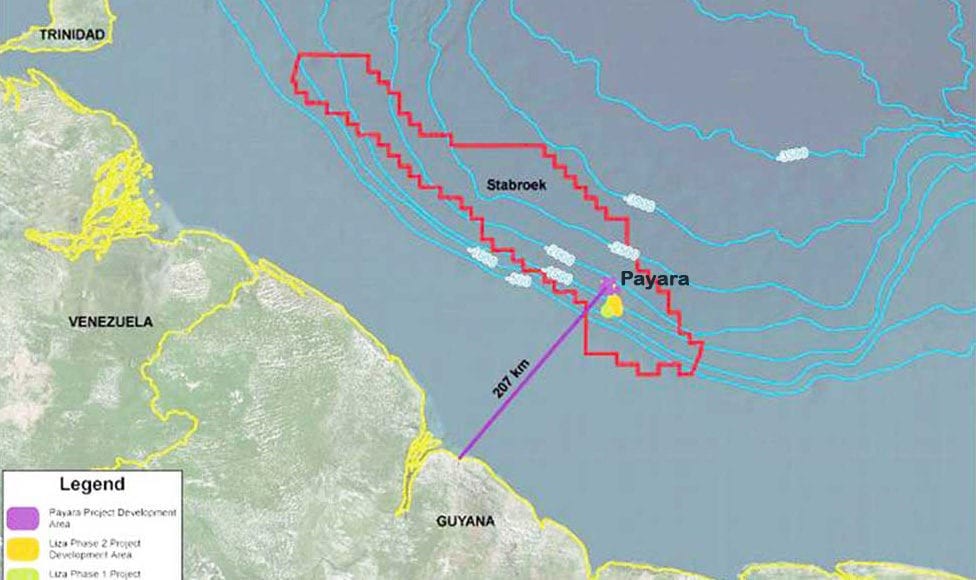 Government approval for Payara, ExxonMobil’s third development project offshore Guyana, remains on hold as the new administration seeks external assistance to further review the work that has been done so far in assessing the project.

“Specifically to the Payara licence, I have asked the Vice President [Bharrat Jagdeo] and convened a meeting with various stakeholders, and I have made it very clear that we will have a review of what has been done so far. So, we are in the process of engaging an international expert to do that review of the work done so far,” President Irfaan Ali said on Tuesday in a comment to local publication, Stabroek News.

In this regard, he said Canada has been approached to aid in finding an international expert to review what has been done to date.

ExxonMobil has said it hopes that approval of the Payara development, already delayed by several months, could be finalized by September in order to capitalize on a crucial window of opportunity to get the project going without further setbacks.

“Everything we and the partners can do to progress Payara on schedule, we are doing and we’ve done,” Neil Chapman, Senior Vice President of ExxonMobil Corporation told investors on July 31 on the company’s Q2 earnings call, signaling the ball is now in the Guyana government’s court to get the project moving. “I’ve said to our organization many times, we need to be ready to move as soon as the government is ready. And we are ready. We’re ready to FID this project, but we need an approved development plan, and that approved development plan needs to come from the government.”

The almost 5-month delay in the conclusion of elections held since March 2 and installation of a new government had contributed to a delay in approval of the project.

“What we continue to stress to the government is that if the project does get delayed, it’s a loss of value to the country, and they understand that,” Chapman said.

Norway-based Rystad Energy has said the delays have already removed more than 50 million barrels of production that could have been achieved by 2030 if the project had been sanctioned in 2019, while Wood Mackenzie has said the delays could erode up to US$2.2 billion of overall project value and Guyana’s share value could decrease by an estimated US$4.5 billion.